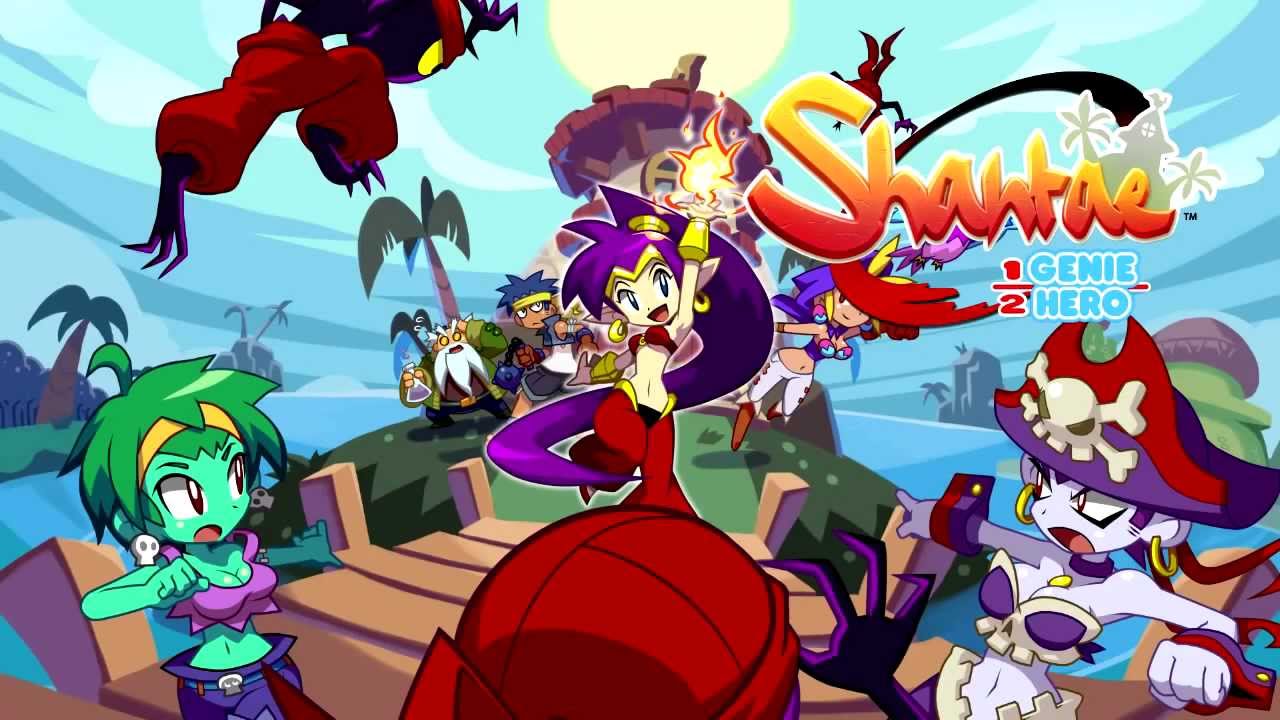 Shantae: Half-Genie Hero Gets a Change of Release Date

Sorry Shantae fans, after months of looking forwards to finally being able to playing Shantae: Half-Genie Hero this month that simply is no longer the case.

According to the official update regarding the game’s Kickstarter the page, although the game is “Content Complete,” the game will not be releasing this month, because it might not even be releasing for another 6 weeks. The reason for this is because the company want the game to be as great as it can be and free of bugs. Here’s the official statement:

“First things first – we are going to have to adjust our Target Release Date, moving it back from our 9/27 Target Release date by about 6 weeks, give or take. We know this will disappoint some of you, but we feel that it’s necessary to take that extra time for bug fixing and adding additional polish. We know you want the final product to be excellent and so do we! Thanks for your patience and support as we approach the finish line!”

Personally speaking, taking the extra time to perfect the game makes a lot of sense, especially when Pirate’s Curse for the 3DS is being released later this month, thanks to Rising Star Games publishing the title for retail purchase in North America and Europe. The two games were set to release around the same time, which would have them act as their own competition, but with Shantae: Half-Genie Hero seemingly delayed until December, it gives Pirate’s Curse the chance to get some good sales in.

Now as far as the Kickstart update, a lot more than just the change of date was mentioned, for starters there’s also an update on the number of languages Shantae: Half-Genue Hero will be available in, some Xbox 360 & PlayStation 3 news and so much more, so make sure you click on the link below for the full details:

What do you make of today’s news? Do you also see it as a blessing on disguise, or as a huge disappointment? Let us know!


Categorised in: Announcement, Shantae, Wii U