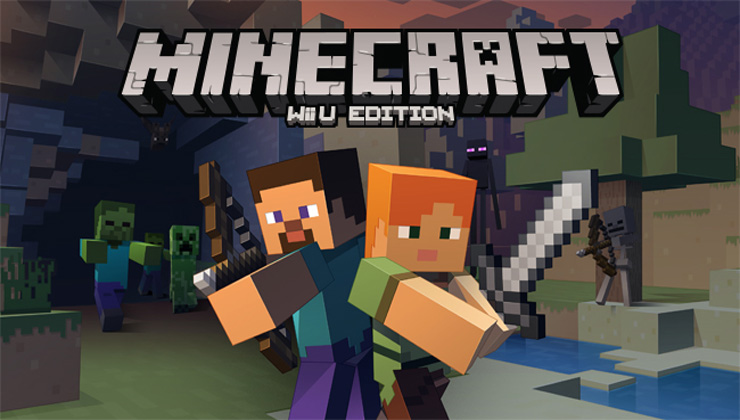 If you were to say one thing about Mojang and 4J Studios, it would have to be the developers are committed to provided more content for Minecraft and today that “more content” is a free update that is going out to all console editions of the game today!

But what is this new content? It is Tumble, a free new mini-game for Minecraft, which is “a frantic competitive clash in which players destroy the very floor beneath their enemies’ feet, sending them plummeting to their doom!” If you’re wondering why it may sound familiar, it’s probably because it is, as Tumble is inspired by the “community favourite” Spleef! There are two variants to this game, one which sees some players launch snowballs, and the other sees platers armed with shovels in the best of three bout that is played out on “semi-randomised maps.” But why read about it when you can easily see the official trailer for Minecraft’s new mini-game? So here it is:

As well as Tumble, console owners will also be able to buy a new map pack for Battle, which will let players go head to head on levels such as: Colossal Castle, the Incredible Shipyard and the Terrifying Invasion! Unlike Tumble which is a free update, this new map pack costs $2.99 and can be brought from each console’s associated store (eShop for the Wii U.) If you were looking for a good excuse to play Minecraft again, this is as good as any.

Switch History: The Software Updates of LIVE A LIVE

2 thoughts on “More Content for Minecraft! Get Ready to “Tumble!””