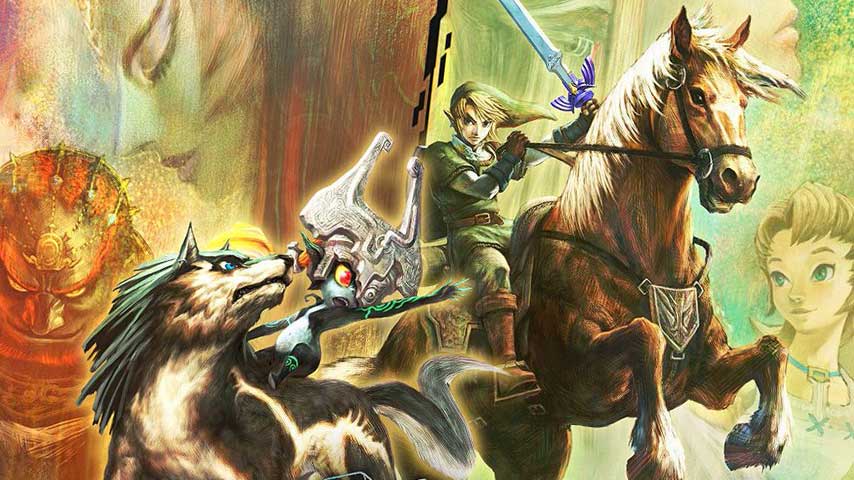 Since being founded back in 1994, Australian videogame developers Tantalus has been around for quite some time, but it’s not been the smoothest of rides for the company that’s changed its name a couple of times over the years.

Despite having worked on all kinds of games, (which for the Wii U Funky Barn, Dues Ex: Human Revolution, Mass Effect 3 and of course their latest offering, The Legend of Zelda: Twilight Princess,) Tantalus has met all kinds of problems along the way, and just recently IGN interviewed Tom Crago, CEO of Tantalus Media regarding the company’s survival.

During the interview, Crago did speak about Twilight Princess HD, albeit it was very brief due to Nintendo’s strict policies on internal privacy, preventing him from saying too much, but here’s most of what he could say regarding the remaster:

“Nintendo approached us. We had worked with them before on Top Gear Rally on GBA, and had remained in close contact in the intervening period. I guess they were impressed by the work we’d done on Mass Effect 3, which was a launch title on Wii U. It’s not every day someone from Nintendo asks you if you’d be interested in making a Zelda game, so definitely it was happy moment. By that stage Tantalus had shipped around thirty games on Nintendo platforms, and so certainly it felt like a natural fit. A huge thrill, but a natural fit.” – Tom Crago, CEO of Tantalus Media

Crago also said that Tantalus worked closely with Nintendo during the project, and that a number of senior members on the Tantalus team made several trips to Japan to meet with the Nintendo’s dedicated team in Kyoto. He also mentions the NX further down in the interview, but only to say that they are working on original concepts for the NX, which “they’re very excited about.”


Categorised in: Interview, Nintendo, The Legend Of Zelda, Wii U