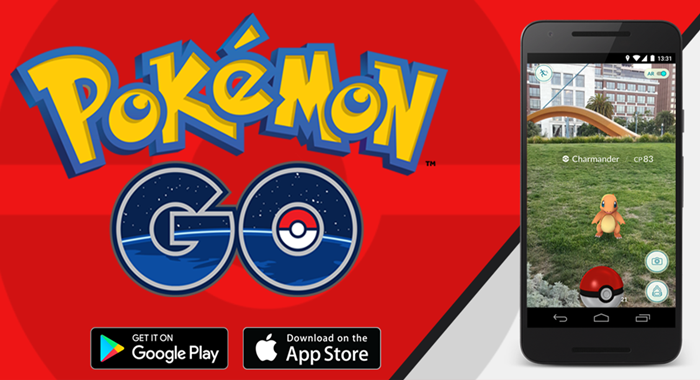 Since its initial release on the 6th of July, Pokémon GO has met a lot of success, it’s close to hitting $350 million dollars in revenue, expected to hit a billion by the year’s end, but it’s now also emerged that the ever popular app has also managed to grab 5, not 1 or 2 or 3, or 4, but 5 Guinness World Records and that is a rather impressive achievement!

So just what records did the app set? We’ve got the list right here:

*Most Revenue grossed by a mobile game in its first month: ($206.5 million dollars)

*Most downloaded mobile game in its first month: (130 million downloads)

*Most international charts topped simultaneously for a mobile game in its first month (Downloads): (Since initial release, the app has topped the charts in 70 different countries)

*Most international charts topped simultaneously for a mobile game in its first month (Revenue): (Since initial release, the app has been the top grossing app in 55 different countries)

What makes the feat even more impressive is the fact that there are still many more countries that don’t have access to Pokémon GO and we’re still just in the second month, so these might not be the only Guinness World Records the app acquires, but just the first ones we hear about.