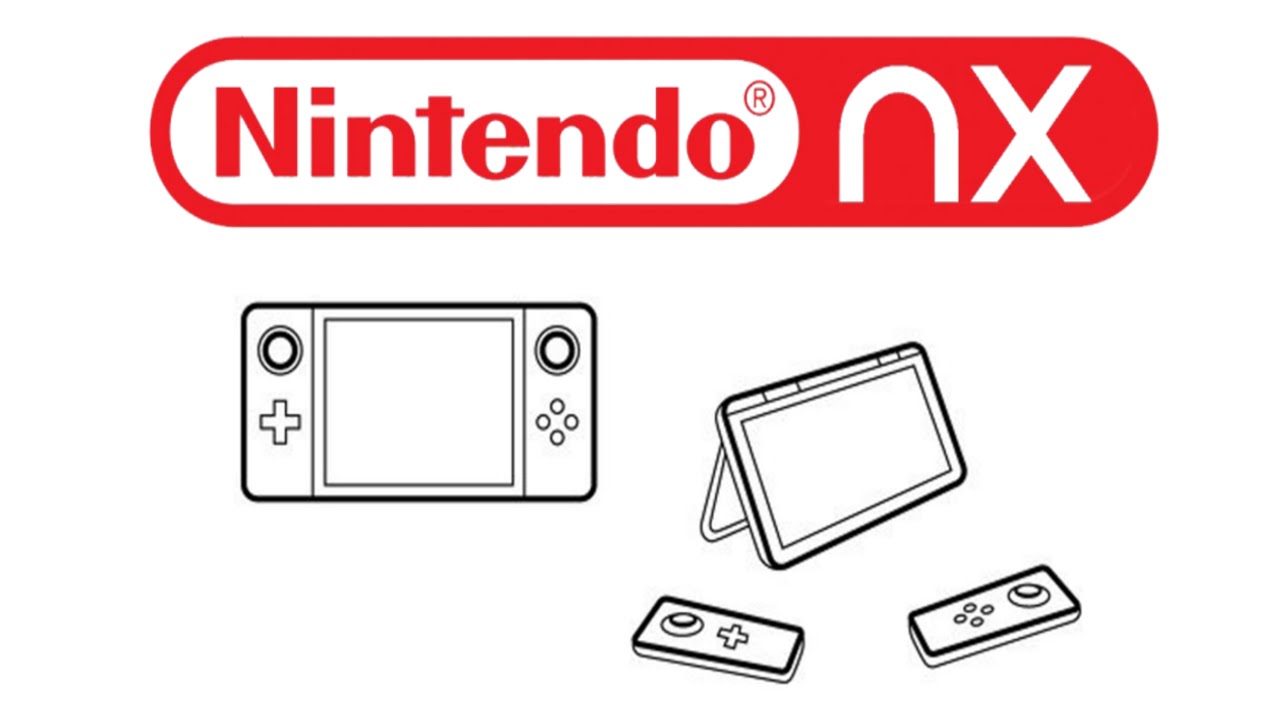 NX Production Will commence Later on this Year

Straight off the bat you might be thinking “Wasn’t the NX supposed to start production in the 2nd Quarter of this year?” So was I when I first heard this story, but apparently this is not the case.

According to DigiTimes, Taiwanese sources have come forward to explain the reason behind the delay, claiming production did not begin in the 2nd Quarter as previously planned due to the changes in design and specifications, so instead the NX production then got “delayed” to the 1st Quarter of 2017. The same sources also told DigiTimes that the volume production of Nintendo’s NX will in fact take place during the DigiTimesQuarter of this year, but nearer to the beginning of said quarter and not the end, whereas Trial Production will take place during the 3rd Quarter.

They also stated that the NX will be using Nvidia’s ARM-architecture Tegra X1 and that 40% of the initial production will be undertaken by Foxconn Electronics, whereas the Japan-based company Misumi Electronics and Hosiden. Also involved will be Macronix International, Pixart Imaging and Delta Electronics:

With more rumours and sources crawling out of the woodwork, eager to start talking, this will be by no means the last we’ve heard on any of this and given as how some of the information shared already conquers with what we’ve learned in the last seven days alone, this “reveal” is more than fact than clickbait rumour fuel. For more NX news, be sure to follow our site because we will be covering any and all NX news that does come to light this month.