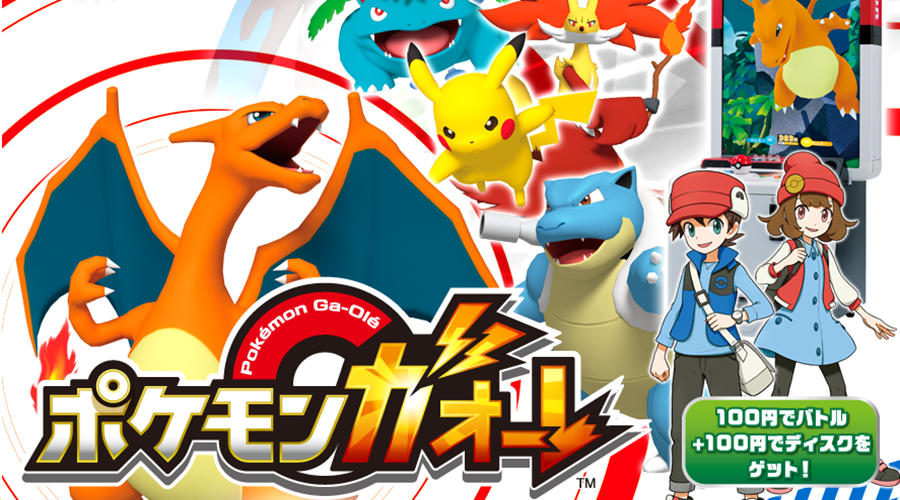 This month as far as Pokémon Sun & Moon goes, we learned that the games’ Pokédex will be able to scan QR codes that will enable you to find certain Pokémon in the wild. We also learned these QR codes will also be on the Pokémon Ga-Olé discs, but now there has been even more development on this. Development concerning the Magearna QR code distribution.

Last week we learned that anyone who goes to the Pokémon Movie next month in Japan, will get their hands on a Pokémon Ga-Olé disc, which contains a QR code that would enable you to get Magearna in Pokémon Sun & Moon, but for anyone thinking if they could get the code when one of the movie goers post it on the internet, I’m sorry to say it won’t work. The QR code will work only for those with Japanese versions of the game, because it’s looking like the QR codes will be region locked.

But the story doesn’t end there because before anyone who doesn’t own a Japanese 3DS or live in Japan, starts thinking they won’t be able to get a Magearna of their own, there is nothing to worry about as there will be a distributions of Magearna for both Europe and North America at a later date. As soon as there is more development on this, we will be sure to post about it at our first opportunity.