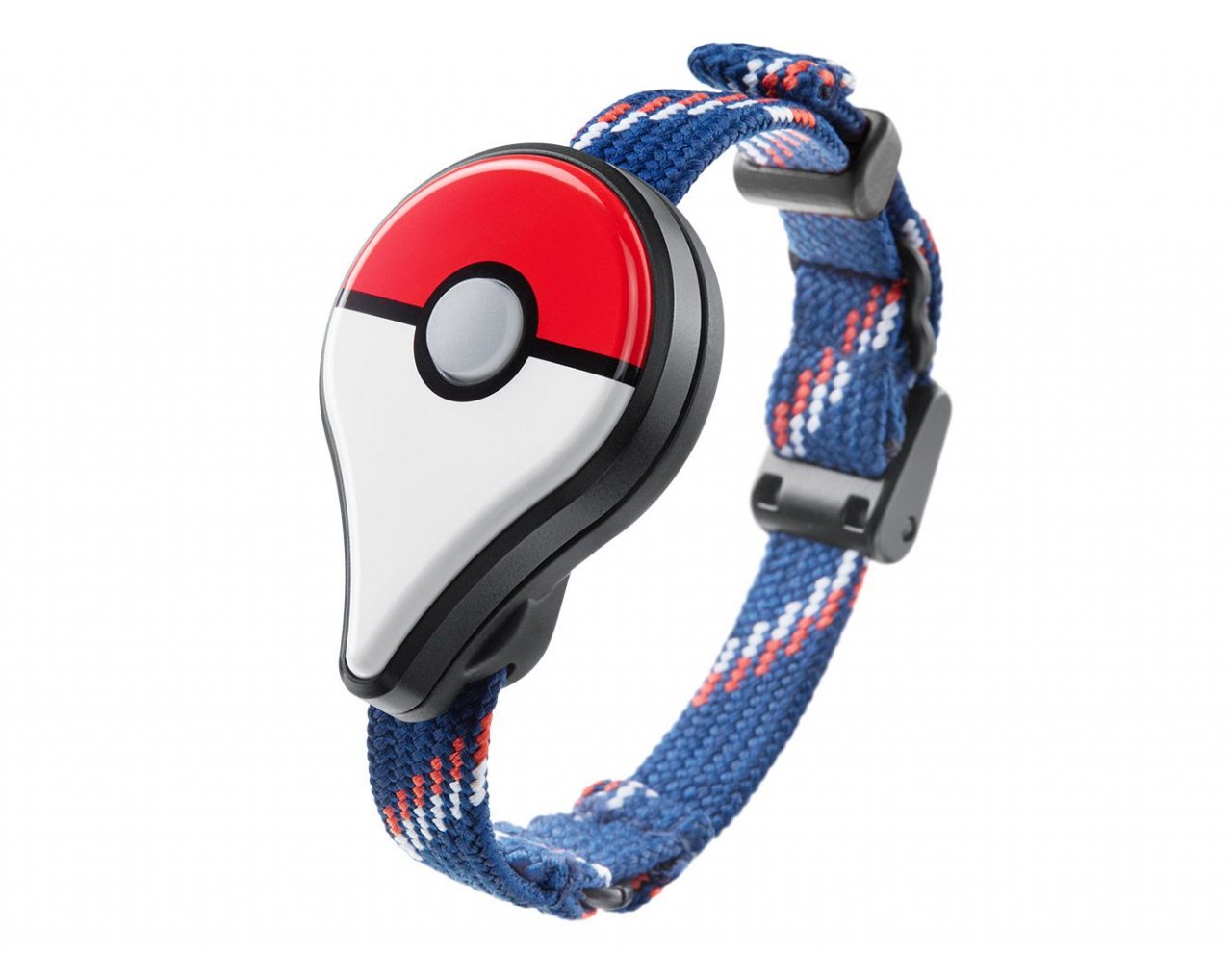 During the Pokémon GO Q&A at E3 this year, we got to see the Pokémon GO device in the hands of Miyamoto and others. Miyamoto also revealed to us that the device will set us back $34.99 in the United States of America and now thanks to a listing up on the Nintendo UK site for users to pre-order the app accessory, we know its UK price too, £34.99 pounds. Bit first here’s a picture of the packaging!

Now me, I’m appalled by such pricing. I thought the US pricing was a bit steep for what the device does, but the UK pricing is even more extortionate, as the current exchange rate makes it $50.24 dollars . Here is information of the device taken directly from the website:

About Pokémon GO Plus:

This portable device enables Pokémon GO players to enjoy the game even while they’re not looking at their smartphones. The device connects to a smartphone via Bluetooth and notifies the player about events in the game – such as the appearance of a Pokémon nearby – using an LED and vibration. In addition, players can catch Pokémon or perform other simple actions by pressing the button on the device.

This accessory cannot be used without the Pokémon GO app, to be published by Niantic, Inc. in 2016. It will also require a compatible smartphone.*

* The Pokémon GO app is planned to be published by Niantic, Inc. on the App Store and Google Play in 2016.

Details on compatible Android™ devices will be available later.

Pokémon GO Plus cannot be used on its own. Delivery for this item will commence end of July.

If you are a reader/gamer based in the UK, you can of course use this link to pre-order your very own Pokémon GO PLUS:

But if you’re in Canada, you can pre-order your own Pokémon GO PLUS throw Amazon, by clicking here. The price is $44.99 Canadian dollars. Amazon.com pre-orders for the accessory are currently unavailable as of this moment, but this is the link where to go as soon as more are unavailable: