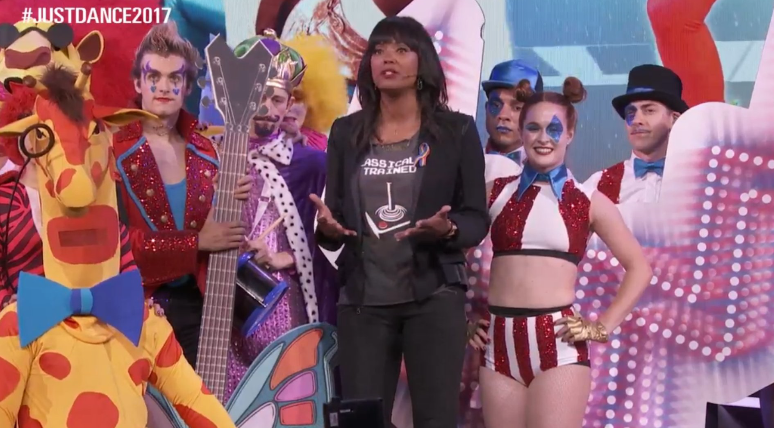 In what might not be the only real NX related game news we get to hear about at E3 this, Ubisoft have confirmed a new title of theirs that will be coming to both the Nintendo Wii U and the Nintendo NX next year and that game is Just Dance 2017.

It may not be the Ubisoft game we hoped would come to the NX, (Ghost Recon being just one of the games we would have preferred,) but hey at least we’ve just got to learn of one third party game we can look forwards to for next year as Just Dance 2017 is expected to release on both the Wii U and the NX during October.