Harvest Moon: Skytree Village is Set to Be a Playable 3DS Demo at E3 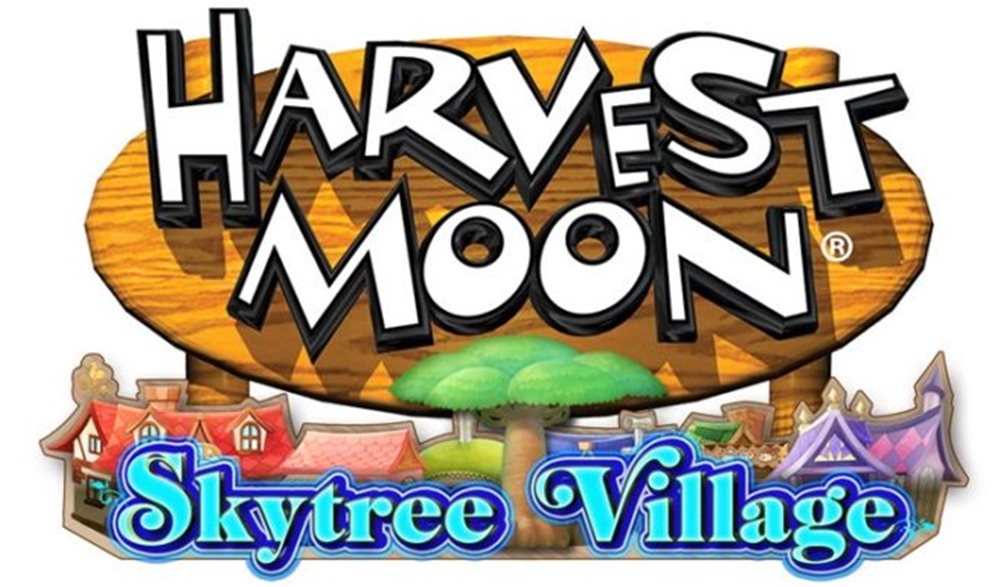 So if you were worried that there might not be any decent games coming out for the 3DS any time soon, worry no more for Harvest Moon: Skytree Village for the 3DS will be a playable title for Natsume Inc at E3 this year. (Oh yeah, a new Harvest Moon game was announced today! Did I forget to mention that first?)

Introducing #HarvestMoon: Skytree Village, a new 3DS game that will be playable during @E3 2016! Watch for details~ pic.twitter.com/t5obc6XIMl

Harvest Moon has come a long way since I first started playing it and thanks to Natsume Inc, we have the official press release and details for the game and E3, which you can find here:

“After the evolutionary Harvest Moon: The Lost Valley and a successful jaunt to mobile platforms with Harvest Moon: Seeds of Memories, we are really excited to share everything we have learned with our fans,” said Hiro Maekawa, President and CEO of Natsume. “Our community is very important to us, and their feedback and input has been taken into account a great deal in the development of Harvest Moon: Skytree Village! We hope they will see and feel their contribution in this new game!”

It’s up to you revive the seven Skytrees in order to give the Harvest Goddess her power back, and, in turn, bring life back to this desolate land!

“We’ve revisited each and every part of what makes a Harvest Moon game, and are excited at the end result,” said Taka Maekawa, Producer of the Harvest Moon series. “We are looking forward to seeing players try the game during E3 2016.”

Along the way, players will meet a new cast of characters (with a few returning faces!), alongside a brand new art style, new character models, and more.

With user-friendly tutorials, players will immediately be able to jump into the thick of things, customizing their farm by raising and lowering the land, creating rivers, ponds, and more. Upgraded tools will assist farmers in shaping the land more efficiently, and afterwards they can kick back and relax in their boat to do a spot of fishing! It won’t be long before they’ll need to weigh anchor to care for their newest herd animal: the Poitou donkey!

Now I don’t know about you, but I’m actually really excited about this newly announced game, as it gives me another thing to look forwards to with regard to E3, when before all I personally cared about was learning all about Zelda U and Mass Effect: Andromeda, but now I have Harvest Moon: Skytree Village as well. So should we get any more development with regards to Harvest Moon’s next instalment, you can be sure to hear it here!