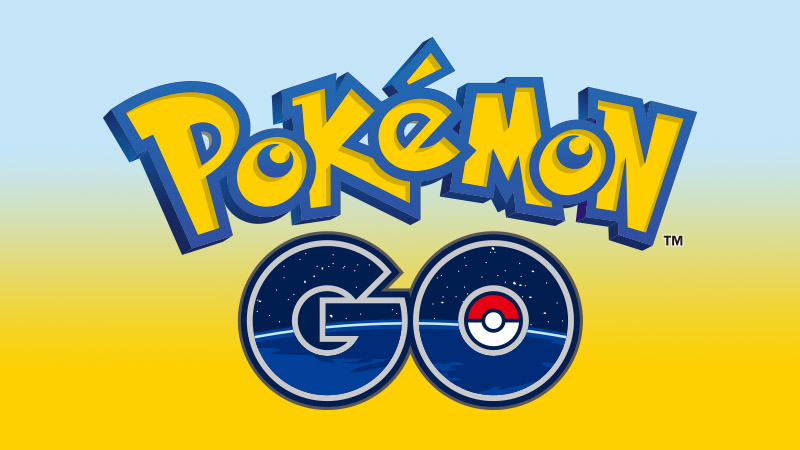 It looks like the Pokémon GO scams have resurfaced, except this time instead of being scams that would see you provide your personal details to sign up to be a beta tester, now it’s a scam that will grant you “full access” to the “Worldwide Available” Pokémon GO beta.

The scam begun on Twitter, where it was tweeted an hour before I started typing this and is still in effect. It would be nice if it were true, that the beta is worldwide ready and available, but it’s not, the game still requires more field testing around the globe first. Even Niantic Labs official blog has no mention of this so if you hear Anything about a Pokémon GO beta that is out now and worldwide available, it isn’t! Below you will find the very tweet in question:

*UPDATE: Original Link has now been removed, but the Twitter account behind this scam/spam, @pokemon_app continues to post more. The Latest working link can be found below:

(The link may most likely expire within the hour, so we’re also including photos of one of the tweets so if the link stops working and the tweet image vanishes, our photos will remain below to illustrate our point:)

Pokémon GO is still undergoing beta testing around the globe, with the United States to be its next intended location. Beta testing is also required to occur in Europe before an official version can be released in Japan, Australasia, North America and Europe, whilst field testing occurs in the likes of South America and Africa. I know it feels like we’ve been waiting a lifetime for the mobile game, but it’s not that much longer to go now, so let’s just be patient and not give in to scammers by letting them get the better of us.

Saying that though, the sign-ups for United States beta testing are still ongoing, so if you haven’t signed up yet, there is still time to do so. You will need a gmail account and an Android or iOS mobile device. If you have both, all that is left is to click the link below:

If you are chosen to be a beta test applicant, you will be sent an email with details how to download the beta, to the gmail account you supplied. To those who apply, we wish you the best of luck and the ones who don’t, we pray you won’t fall victim to the ongoing scam in progress and the few bound to follow.