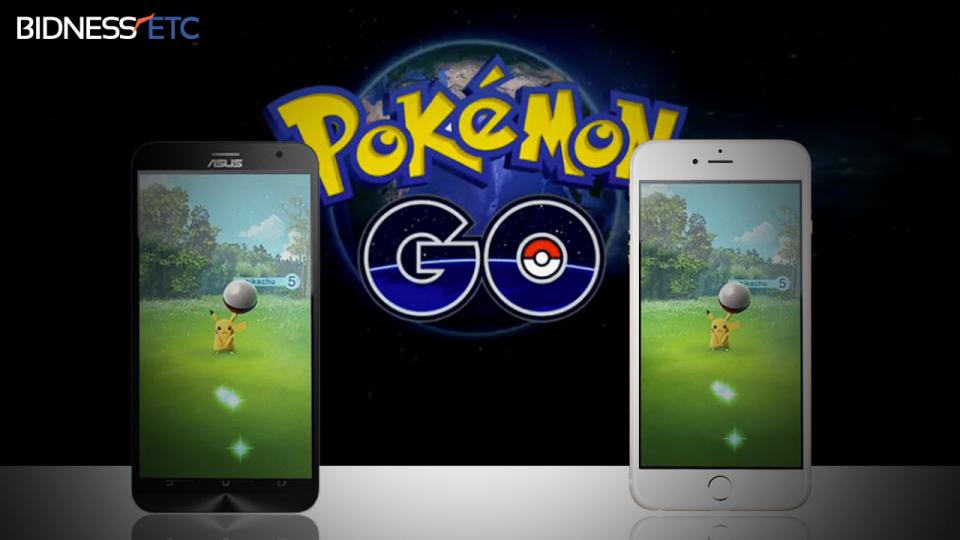 The rumours that Pokémon GO beta testing registration for the United States of America are to begin between the 16th and 20th of May are true because registration has in fact begun. Get ready for the GO America!

There is no guarantee that everyone who signs up will be the lucky few who get to try out the beta but if you’re not in it, how can you win it? To increase your chances and sign up, you will need a gmail account and either an iOS or Android device. If you’ve got that, then click on the link below: Your path to becoming a mobile Pokémon Master could start right here, right this month:

May one of you lucky few who read this, find yourself be chosen to try out the beta! You will know you are one of those who got through if you receive an email sent to the gmail address you provided.