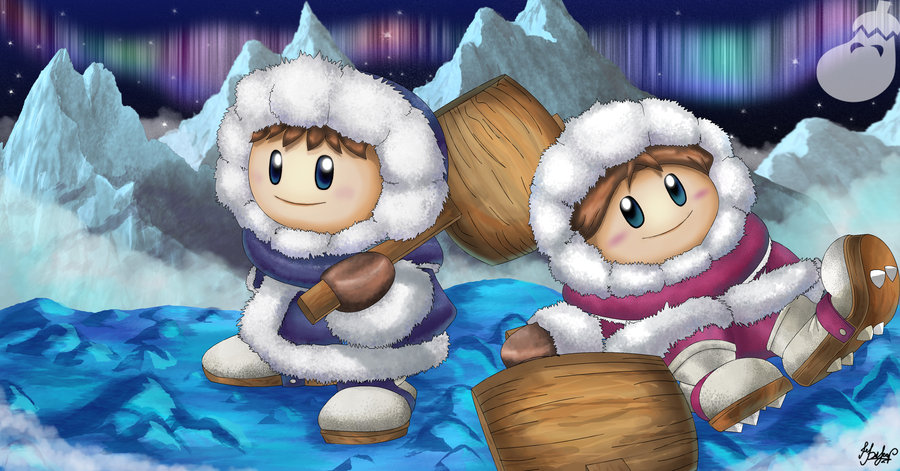 The pair were sorely missed in the recent instalment of Smash, but Nintendo have decided to bring back the Ice Climbers, but this time as a costume for Super Mario Maker.

Would have been nicer to see them in a much larger role, but I’ll take what I can get and if you are of the same mind and need to add these two to your collection, you can grab the new costume by beating the new event course, which is due out in the evening of the 12th of May for those in North America and the 13th for those in Europe and Japan. You can catch a video of the two in action below:

How do you feel about the new costume? Is this one you can get behind or do you feel it has come a little too late as you have lost interest in Super Mario Maker? Be sure to let us know.


Categorised in: Super Mario, Wii U