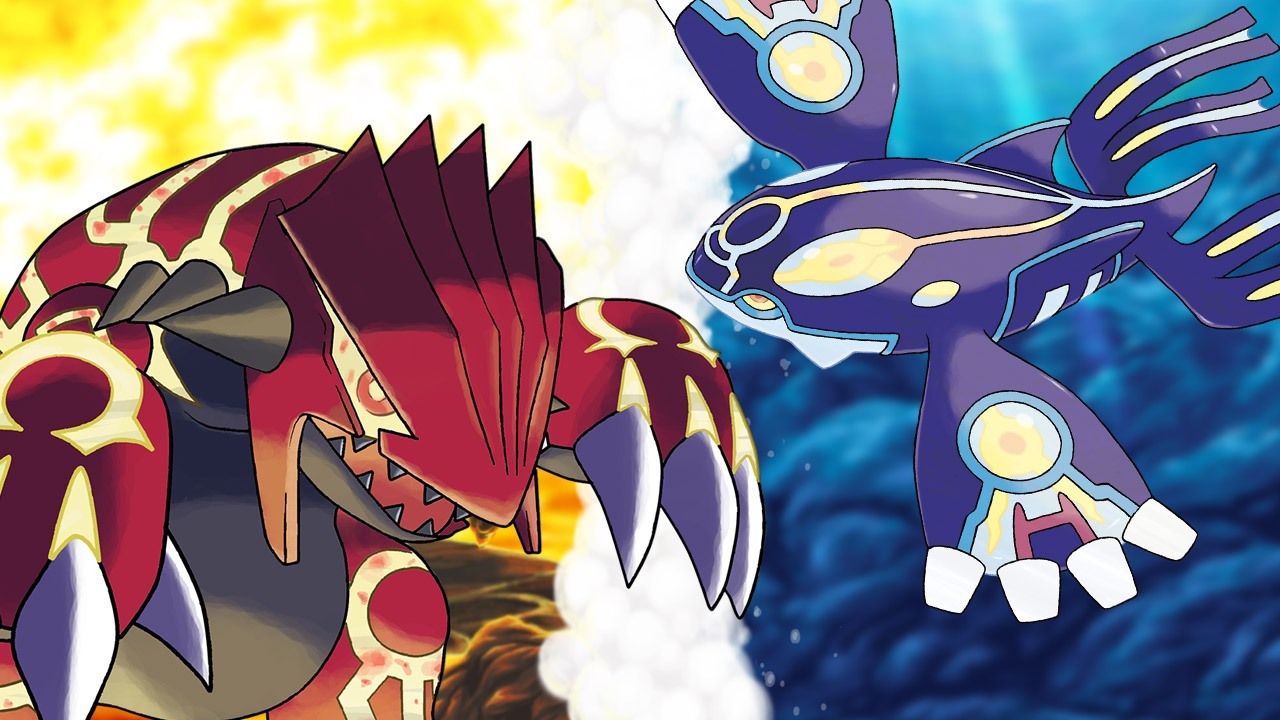 18 months ago, Gen III games Ruby and Sapphire were brought back to life and after a Gen V1 touch up, were released as Pokémon Omega Ruby & Alpha Sapphire and even now these games continue to sell rather well.

So well in fact that in Europe alone, the games have gone on to accumulate over 3 million copies sold! There has been no clarification on which game has sold more than the Other, but given as how when Nintendo’s latest financial report come out just a couple of weeks ago, stating that Pokémon ORAS has sold 11.84 million units worldwide, the 3 million copies in success in Europe should come as no surprise. It is still a great achievement nonetheless, especially when you look at the success the Pokémon remasters have compared to the Zelda remasters, but then Pokémon does have a much larger fan base.

It all just goes to show thought that it doesn’t matter if we have seen it all before, when it comes to Pokémon, we’re going to buy it regardless just like how we all headed on over to the eShop just as soon as Pokémon Red, Blue/Green & Yellow came available when the games were added to Virtual Console this year.