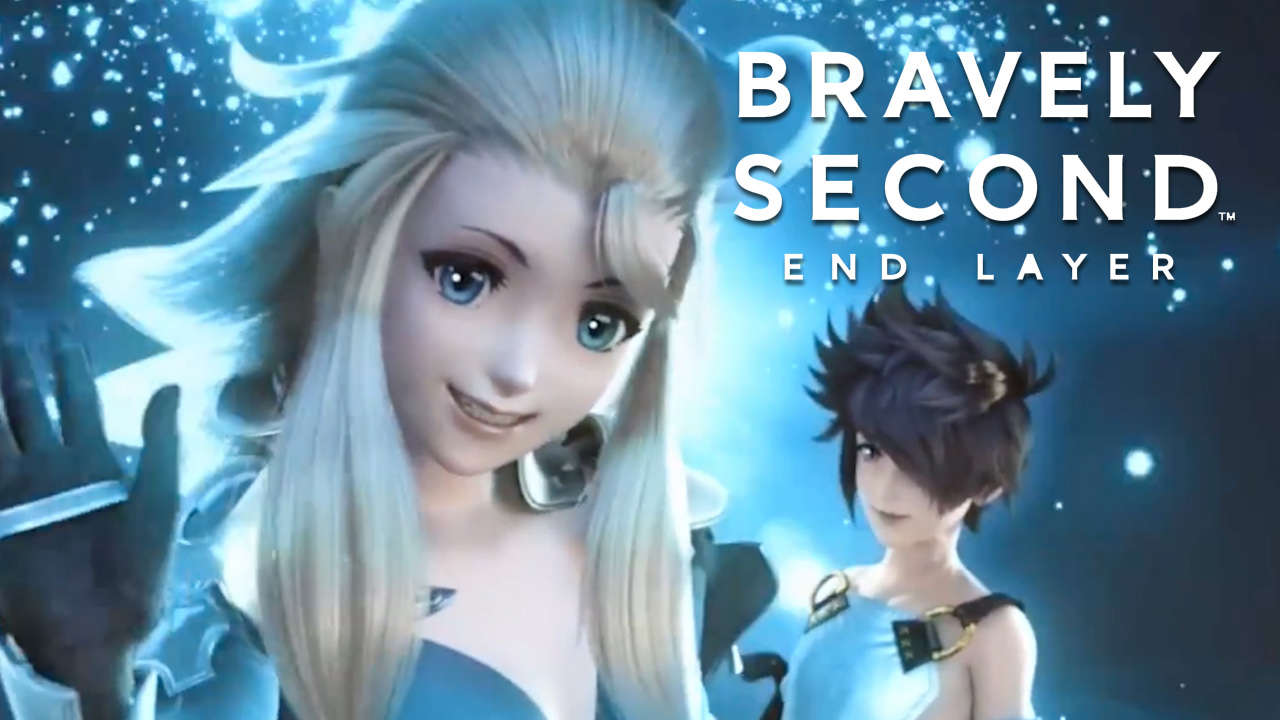 For those of you in Europe, get ready for a whole new award and this time it is a new exclusive Bravely Second theme for the 3DS, entitled “New Faces.

This new theme is the cheapest theme that can be brought through My Nintendo, as it will only set you back a single 100 Platinum points, compared to the 200 Platinum points both the Mario and the Donkey Kong 3DS themes ask for, although that’s the straight forward bit. The non-straight forward bit is this, the theme is apparently out now, it’s how we know how much it costs and the fact that it will be sticking around until the 30th of June and yet although it is for all of Europe, not everyone is getting the notification about the new reward being added

Even weirder is the fact that new reward hasn’t been added to all of the others yet, but should you click here, you can clearly see the reward, but when you go to click Redeem, in the hopes of getting it, it keeps coming up with an error message. Most likely the theme has been added a bit prematurely, then again there is some maintenance going on right now, which could also be affecting My Nintendo as well, so if you are in Europe and this new reward does appeal to you, all you can do is leave it for tonight and see if it is working tomorrow. Or you could just leave it until next week, but whatever you do, do not leave it for too long because come July this reward will be gone.


Categorised in: 3DS, My Nintendo