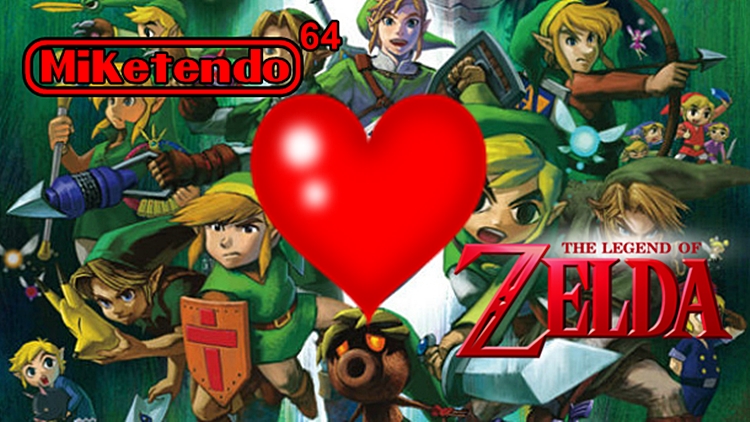 Last month we saw a historic videogame accomplishment, the anniversary of one of the greatest series in the world, the Legend of Zelda and we honestly have nothing but love for this games!

But it isn’t February anymore, it’s March and while we’re left desperately hanging onto the ledge of a cliff, hoping Nintendo will pull us up by finally giving us Zelda U details we can truly sink our teeth into, the Zelda franchise saw its two latest releases. Sure Twilight Princess HD is a remaster and Hyrule Warriors Legends a port for 3DS, but they are pretty sweet games nonetheless and they’ve really given my something to write about these last couple of months.

With that in mind we feel it is only fitting to completely update our very own Zelda Chart and share it below so you can see it for yourself and see just which games make it into our Top 5 by snagging themselves the highest score:

And because that’s not enough and that we’ve really been throwing out the Zelda reviews, we thought we would include links to all of our Zelda reviews, so finding them all becomes much simpler. And regardless of not being canon, we’ve included the Hyrule Warriors games too and our very own game guide for Tri Force Heroes, the Miketendo64 Guide to Farming:

The Legend of Zelda (Virtual console on the Wii U)

The Legend of Zelda: Ocarina of Time 3D (3DS)

The Legend of Zelda: A Link Between Worlds (3DS)

The Legend of Zelda: Twilight Princess HD (Wii U)

As we said already, we love the Legend of Zelda and are always writing about it, be it theories, features, reviews and news. There is always something Zelda related to be seen Miketendo64 on a regular basis, so if you don’t want to miss out, be sure to come back whenever you want!