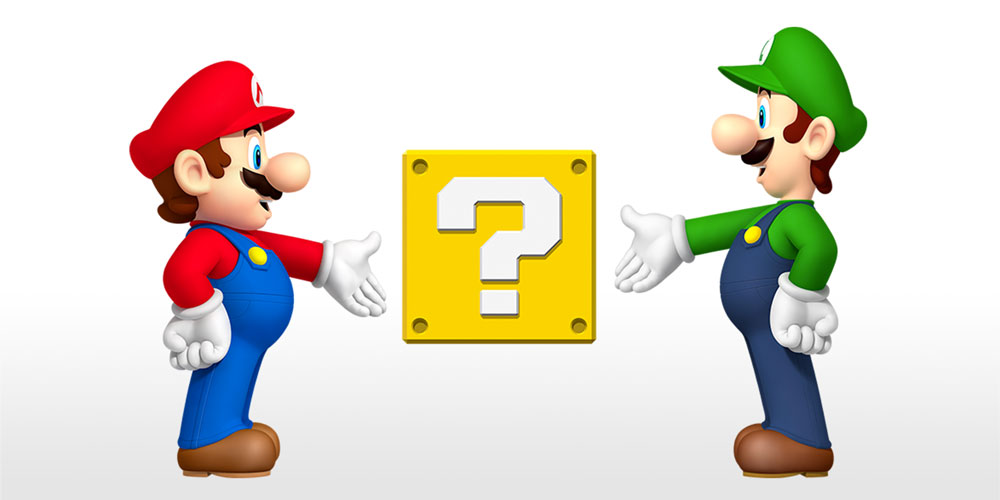 Nintendo To Announce Something ‘BIG’ Tomorrow

It seems that something big is about to be announced by Nintendo.  Nintendo of America’s Damon Baker, senior manager of marketing and licensing, has teased that tomorrow (December 7th) that Nintendo will make a big announcement. There has been no hints as to what the announcement will be of but we only have to wait until tomorrow before we will discover what it will be.

I am hoping it will be a previously unannounced game or maybe a release date for Zelda U. I would especially like a reveal on the NX or at least some details on this Next Gen Console that is supposed to be coming out next year. So what do you guys & girls think? What would you like the announcement to be?  We look forward to your comments & opinions.