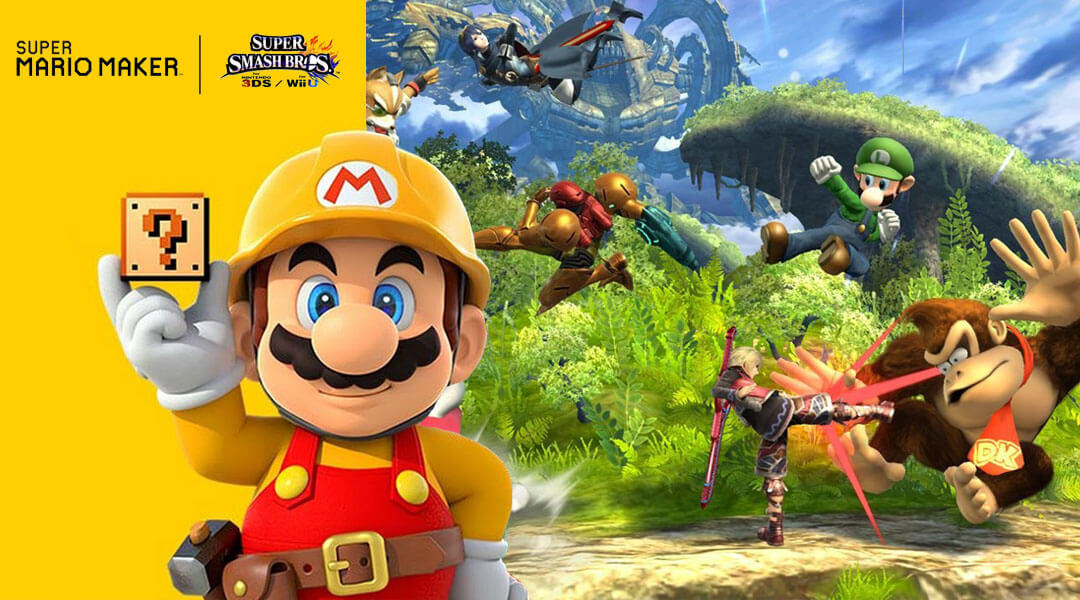 It seems Nintendo is really pushing DLC train and game integration, with Splatoon getting new equipment and Stages. Mario Kart 8 with link and villager making an appearance as playable characters but the most integrated game is Super Smash Bros. with new stages, characters including Ryu from Street fighter and the later integration of Splatoon costumes for the Mii Fighters and the retro N64 Stages and talking of stages, there will be a new stage coming on September 30th based on the game of the month, Super Mario Maker. check out the gameplay on the stage itself via the video link below.