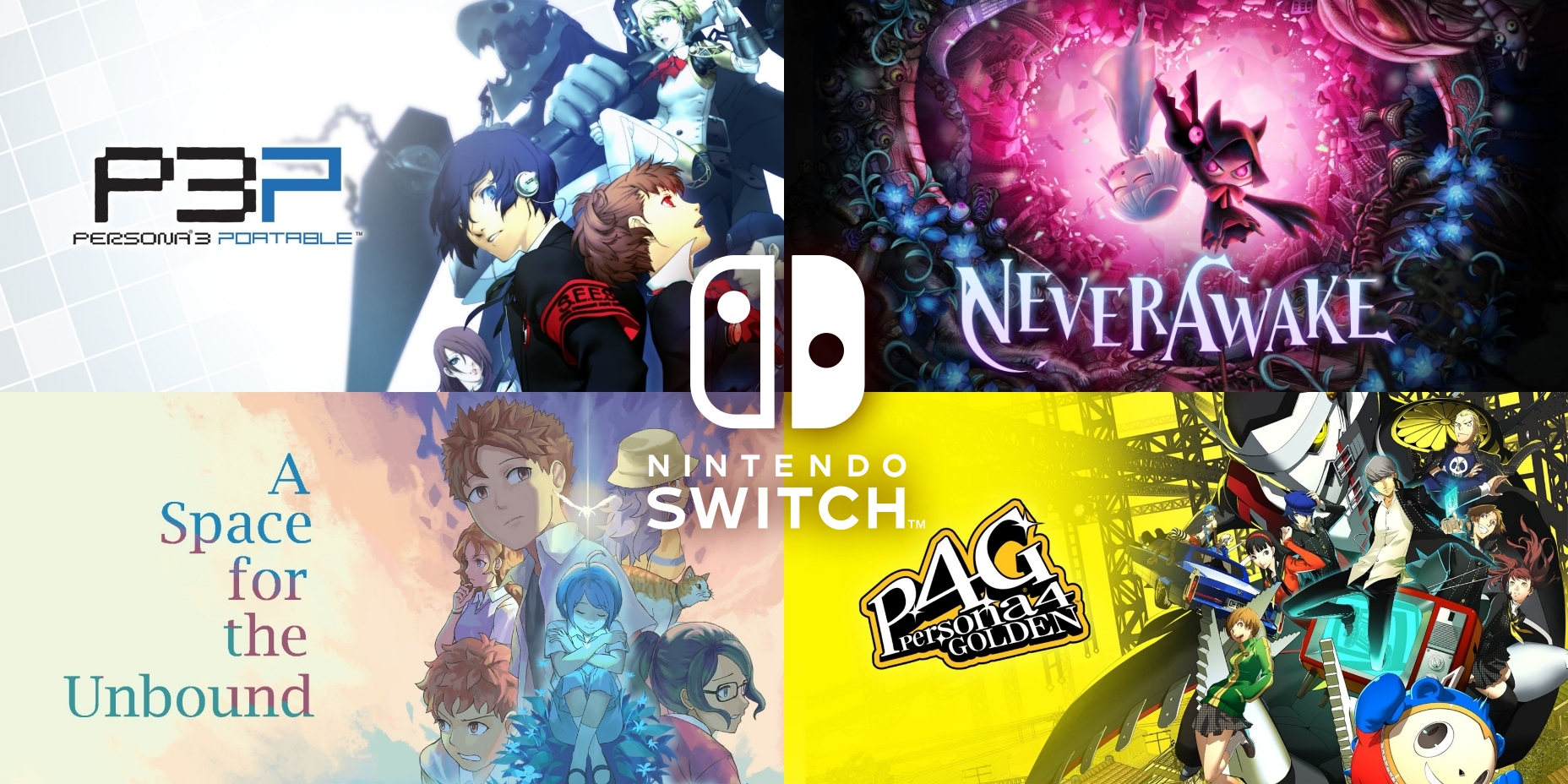 As January continues to properly get underway, welcome back to our efforts to highlight some formidable games all releasing on the Nintendo Switch. this month. Having already covered the likes of Lone Ruin, Chasing Static, Memorrha, and Wings of Bluestar, it’s time to showcase our third selection of four upcoming titles:

Shortly after transferring to Gekkoukan High School, the protagonist encounters the “”Dark Hour.”” Unfamiliar stillness swallows the city, people turn into eerie coffins, and otherworldly monsters called Shadows swarm. When they are attacked by one of these Shadows and all hope seemed lost, the power of the heart, their Persona is awakened.

With this newfound power, they pursue the truth of the Dark Hour and face the destiny that awaits them.

This strange rumor slowly spreads through the rural town of Inaba, the protagonist’s new home, just as a chain of mysterious murders begin. As the protagonist and his teammates chase after the truth, they find themselves opening the door to another world.

“NeverAwake” has a unique worldview with its high quality hand-drawn graphics and beautiful animations. The enemies are not demons…but vegetables and dentists that the girl hates. Things and creatures that everyone has had a bad experience with at one time or another become monsters and attack the protagonist “Rem”.

With over 80 levels, dozens of bosses, and a unique gameplay system that allows players to retry many levels, NeverAwake is suitable for both beginner shooters and experts.

Combine a multitude of weapons and accessories to fight off the monsters in your nightmares.

The ending of this title will change depending on the player’s dedication. Please play and see what the girl sees at the end of the battle.

A slice-of-life adventure game with beautiful pixelart set in the late 90s rural Indonesia that tells a story about overcoming anxiety, depression, and the relationship between a boy and a girl with supernatural powers.