Has The Sun Well And Truly Set On Animal Crossing New Horizons? 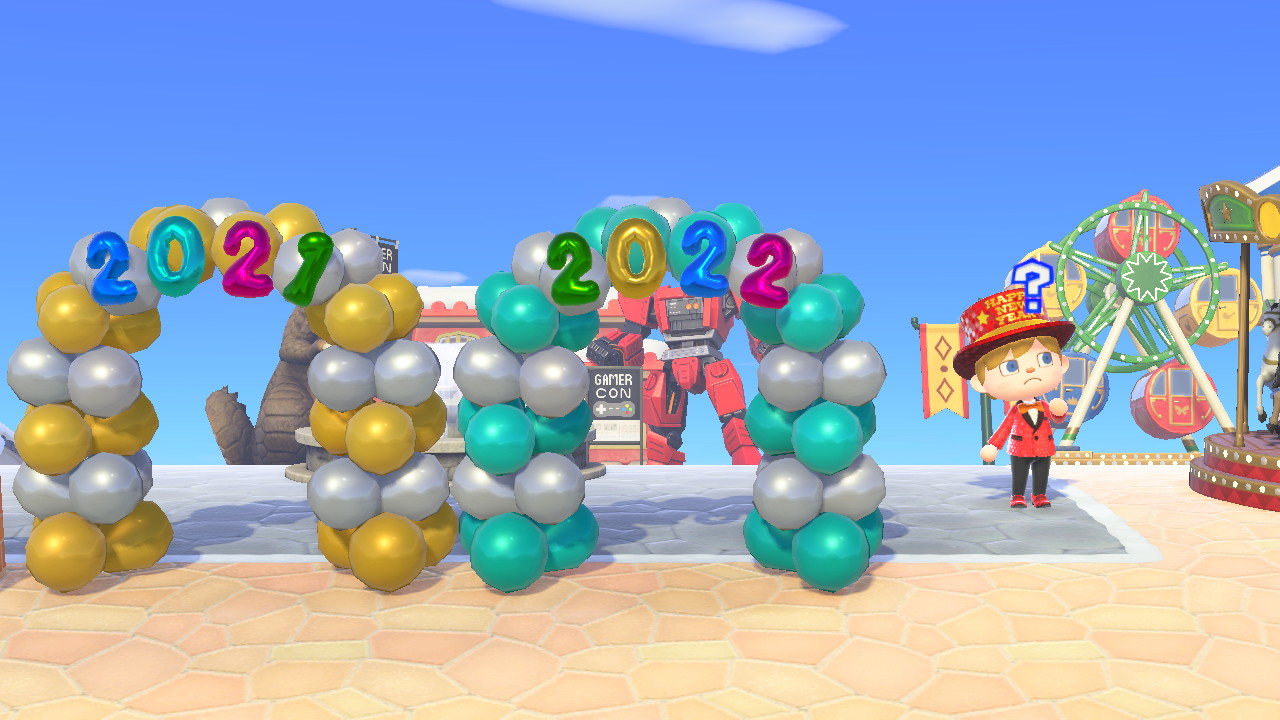 When Animal Crossing New Horizons launched back in March 2020, it couldn’t have come at a more opportune moment. Most of the world was trapped in lockdown due to the COVID-19 pandemic and New Horizons provided the perfect escape by letting people decorate an island paradise with cute animal villagers. It also provided a means for players to hang out with their friends online by allowing them to visit one another on their islands. The game saw a number of updates that saw more and more content being added periodically to keep players coming back to their island paradises.

In early 2022, New Horizons got its last main update as well as paid DLC in the form of Happy Home Paradise. Nintendo  stated that no more content would be planned for Animal Crossing New Horizons after that but long term players had hoped that Nintendo would at least still support the game with smaller updates and Nintendo did… for a little while.

For the last two years around Christmas time, A special balloon arch was made available via the Nook Shopping app and terminal. To see in 2021, there was a 2021 balloon arch and for 2022, there was a 2022 balloon arch so one would naturally assume that 2023 would get the same treatment, right? Well, it turns out that is not the case and many New Horizons players have been left rather surprised, ourselves included.

The strange thing is that a small update came to the game a while ago that added statuettes for each of the 12 animals of the Chinese Zodiac. These would become available via Nook Shopping for when their respective year is approaching. So, if the development team had time to patch the Zodiac animal models in, why couldn’t they add a few more balloon arches to keep New Horizons going just that little bit longer? Or even just a simple arch that said Happy New Year on it?

Whatever the case may be, ACNH players have shared their concern about the arches on Social Media by commenting on a post published by the official Animal Crossing Twitter account. To be fair, the Animal Crossing account set themselves up by saying that they “hope their year is off to a lovely start.” And naturally, people replied (us included) to point out the absence of the 2023 balloon arch.

Happy New Year, everyone! I'm looking forward to another wonderful year of helping all my island friends live their best lives. I hope your new year is already off to a lovely start! pic.twitter.com/ZkRs3y9W5f

It seems safe to say that the sun is setting on Animal Crossing New Horizons and it is a shame as there are still a number of players that continue to enjoy the game. We remain hopeful that Nintendo may still support it with minor updates that might add surprising new features to the game every now and again but with the development team having moved on to help with other projects, it may just be wishful thinking on our part.

What are your thoughts on Nintendo putting Animal Crossing New Horizons to rest? Please let us know in the comments.