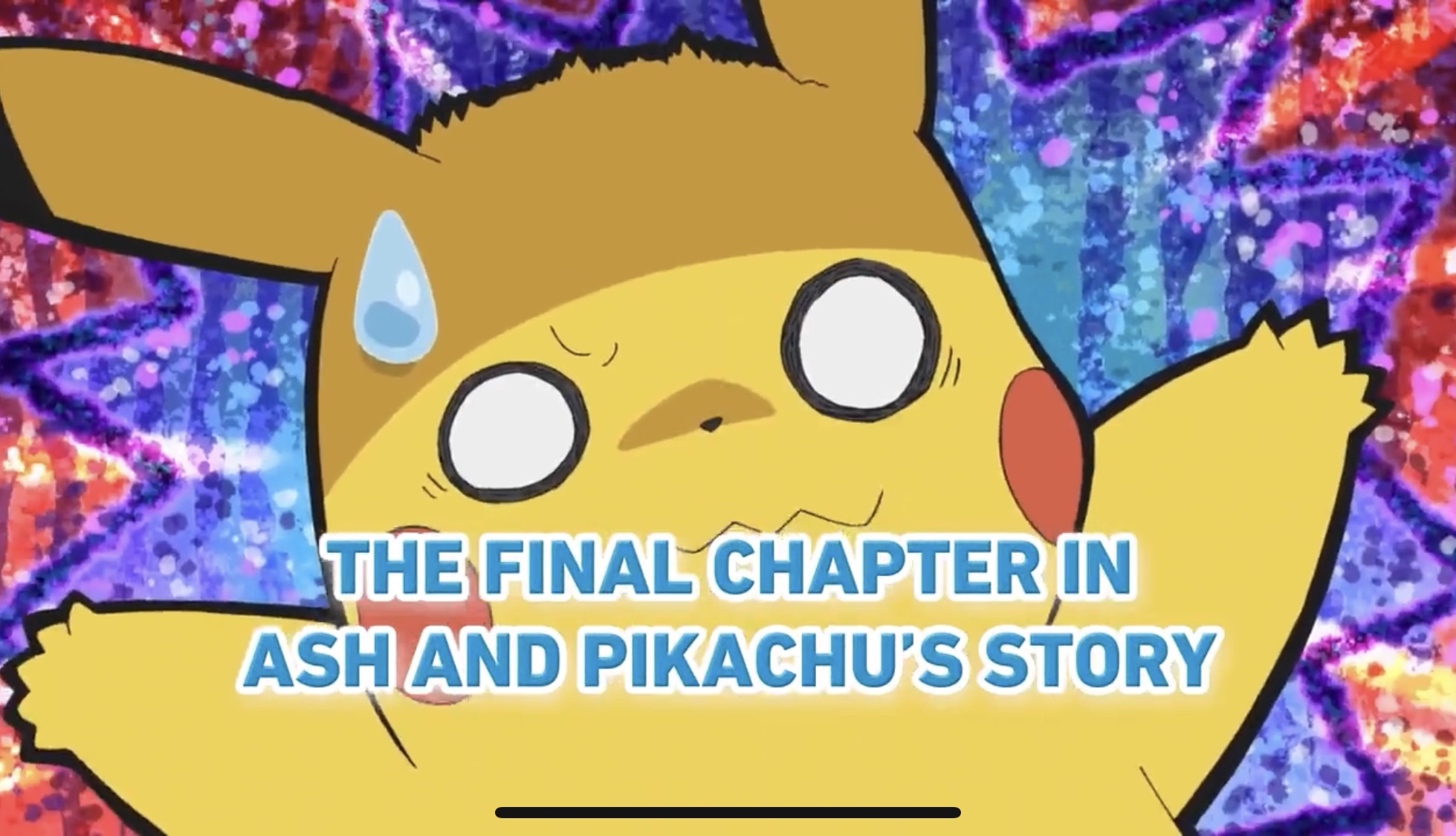 The beginning of the end starts now.

Having aired its first episode back in April in 1997, the Pokémon anime has had an incredible run and one that is not due to end any time soon. What will end, however, is Ash Kecthum’s role within the series. Together with his partner Pikachu, the pair have had some incredible journeys over the last 25 years, but their time is coming to an end.

After a lifetime of highs and lows, Ash Ketchum finally won the Pokémon World Coronation Series in the Pokémon Ultimate Journeys: The Series. Now, finally crowed the Champion long-time series fans believed him to be, it’s been announced his journey will conclude as part of a special run of 11 episodes, said to conclude the current series, under the name of “Pokémon – Aim to be a Pokémon Master.”

An all-new Pokémon series has been announced!

Join two new characters and three Paldea starter Pokémon on an adventure through the world of Pokémon! Plus, commemorate Ash’s journey with special episodes concluding Pokémon Ultimate Journeys: The Series.

The 11 episodes are said to begin their run on January 13, 2023 and if it’s any consolation, it will see the return of Misty and Brock. After Ash’s journey comes to an end, a new one will take place in the Paldea region as a new series of the anime gets underway in April, with two new protagonists front and centre. A clip of the upcoming series can be seen here: