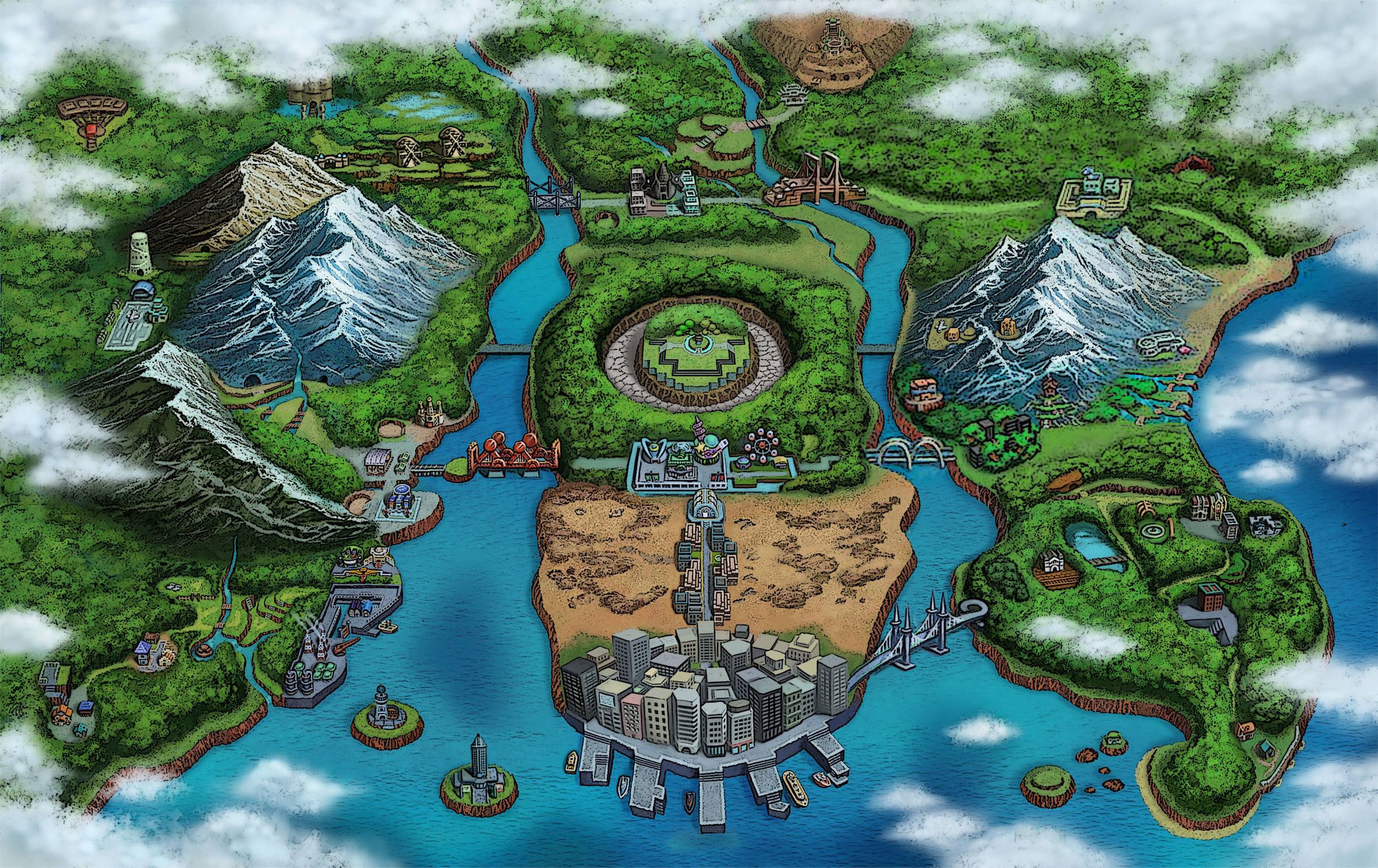 Gotta support them all!

As a Pokémon fan, it really does pay to be a Nintendo Switch fan. We might not have had as many Pokémon spin-off games as we would have liked, but when it comes to main series games, we really are spoiled for choice with the following selection of titles and associated DLC:

Now, as things currently stand, no Expansion Pass has been officially teased or announced for Pokémon Scarlet and Pokémon Violet. Nor is there any Pokémon HOME support for the Gen 9 titles, but it is expected to arrive sometime in early 2023. Still, where things start to get interesting, is that with the arrival of the Paldea based games, we now have a grand total of 1,008 Pokémon to catch, should you wish to catch them all.

In the event of an Expansion Pass being announced for Scarlet and Violet, there is a good chance of a at least a couple more Pokémon being added to the tally, in the form of a third Legendary, a Gen 9 Mythical Pokémon, and two other already teased Paradox Pokémon but, who knows? Maybe there could still be some others we don’t know about? Perhaps there could be some other Paldean regional variants we have yet to see?

Whatever the case, anything could happen with the new DLC if it goes down a similar route as the Sword and Shield route, but something we do know for a fact, is that of the 1,008 available Pokémon, there are still 27 Pokémon players can not yet use in a Pokémon game playable on the Nintendo Switch.

By all means you can transfer them to Pokémon HOME, but once there, they are unable to escape and join you on a playable adventure. It is because of this simple reason that the 27 Pokémon we’d love to see appear in the next Pokémon game or Expansion Pass style DLC are none other than:

While the likes of a Pokémon Black, Pokémon White, Pokémon Black 2 and Pokémon White 2 remaster, or remake for the Nintendo Switch would easily take care of the missing Unova Pokémon, it would still leave six Pokémon feeling left out. Plus, who wants to wait until 2024 at the absolute earliest just to be reunited with the Unova starters?

Instead, the ideal solution would be to have the missing Pokémon added as part of an upcoming DLC for Scarlet and Violet and even if we only got just the one DLC area to explore, with a limited Pokédex of 200 Pokémon to collect, including all missing 27 Pokémon, whatever new Pokémon are added and almost all of the Gen 9 Pokémon, still leaves room for more fan-favourites to sneak in.

If Scarlet and Violet are the last main series games to grace the Nintendo Switch, why not add them in as DLC? Game Freak May have already done away with supporting the entire National Dex in a singular game, but surely they’ll at least try to make sure every Pokémon is playable in at least some capacity across multiple games on a singular platform before moving on to whatever Nintendo puts out next? One would hope anyway.

Also, yes, I did write all of this, mostly because I caught a shiny Patrat in Pokémon GO a few years ago that I am still waiting to evolve in a Nintendo Switch game.