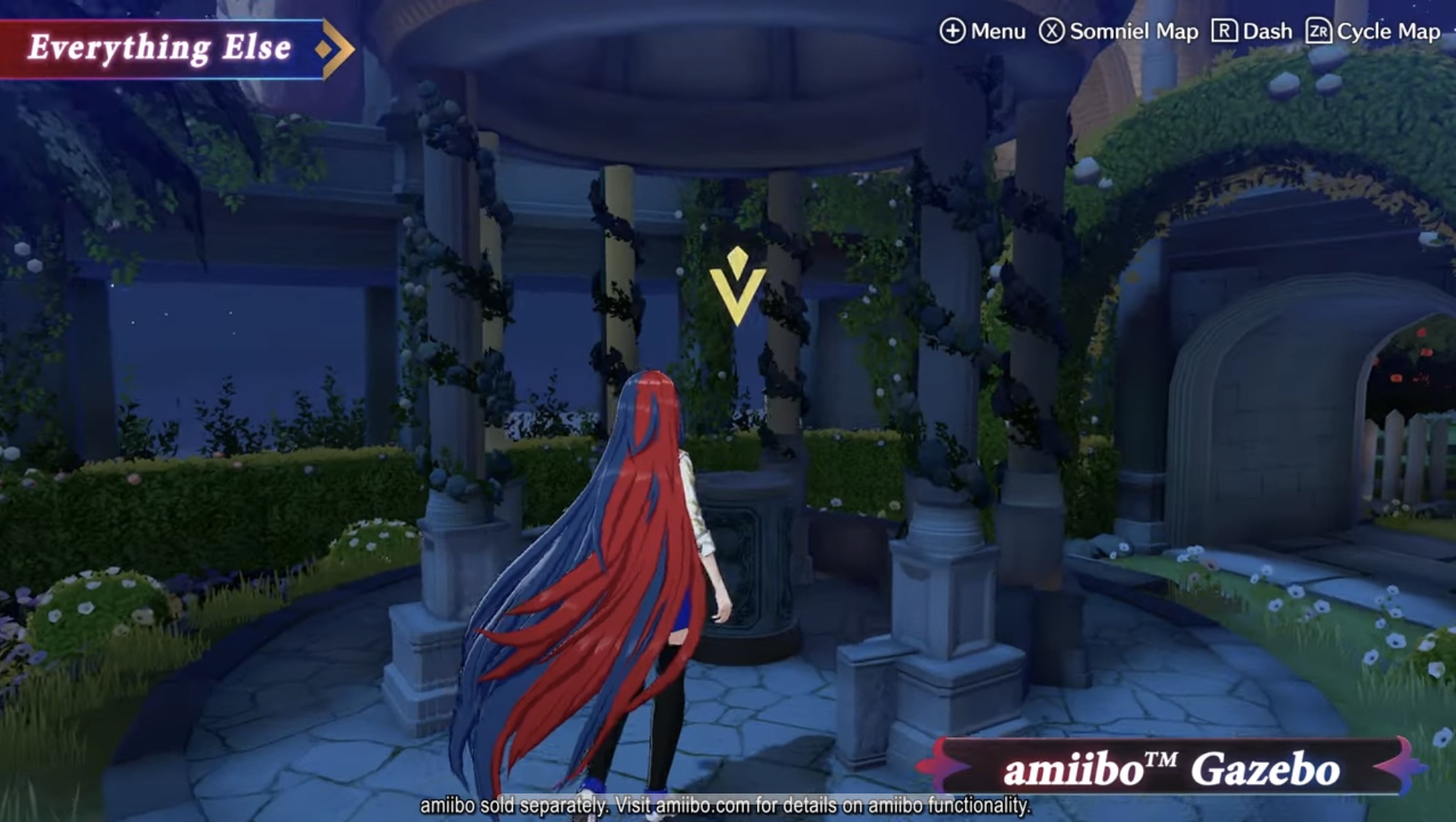 Let’s hear it for the amiibo gazebo!

With amiibo support previously teased, a brand-new English overview trailer has been released for Fire Emblem Engage. The trailer is host to a wide range of new details such as battle preparations, the importance of ring care, fishing, shopping at a boutique and more. Among the more, is the amiibo gazebo feature.

Available as part of the Somniel, the floating fortress players are free to spend their free time at between battles, is a gazebo where players can interact with amiibo. Limited to just five interactions a day, players can scan amiibo to obtain “useful items.”

When scanning specific amiibo that pertain to Fire Emblem, however, it has been revealed that players will receive attire based on the Fire Emblem game that the character originates from. What’s more, the amiibo will unlock songs for you as well, pertaining to the original game each Fire Emblem amiibo pertains to.