Engage with Emblems with the New Fire Emblem Engage Trailer 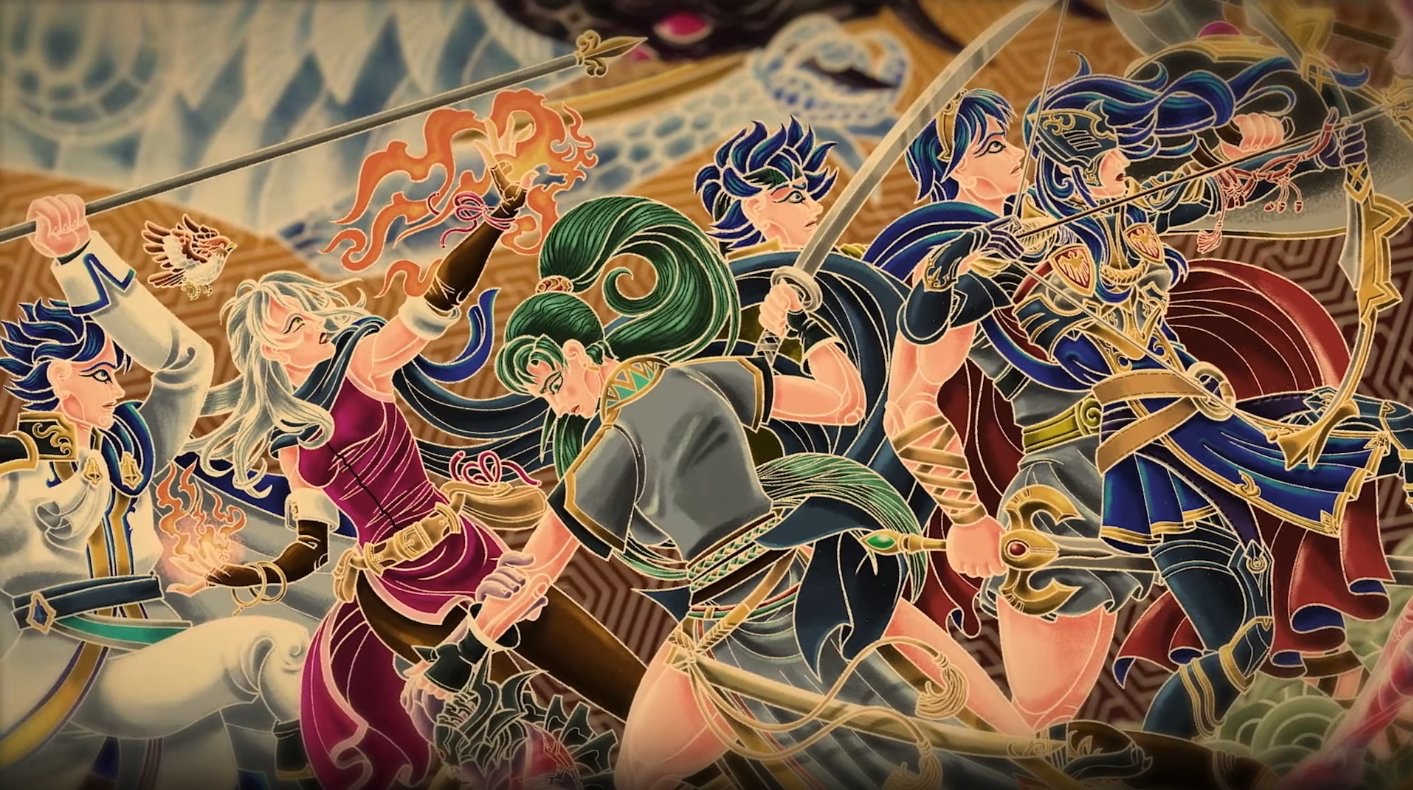 Following the earlier release of the Japanese version of the latest Fire Emblem Engage trailer, the English version is now out and you can see it here: