[Preview] Trying it On with Trifox 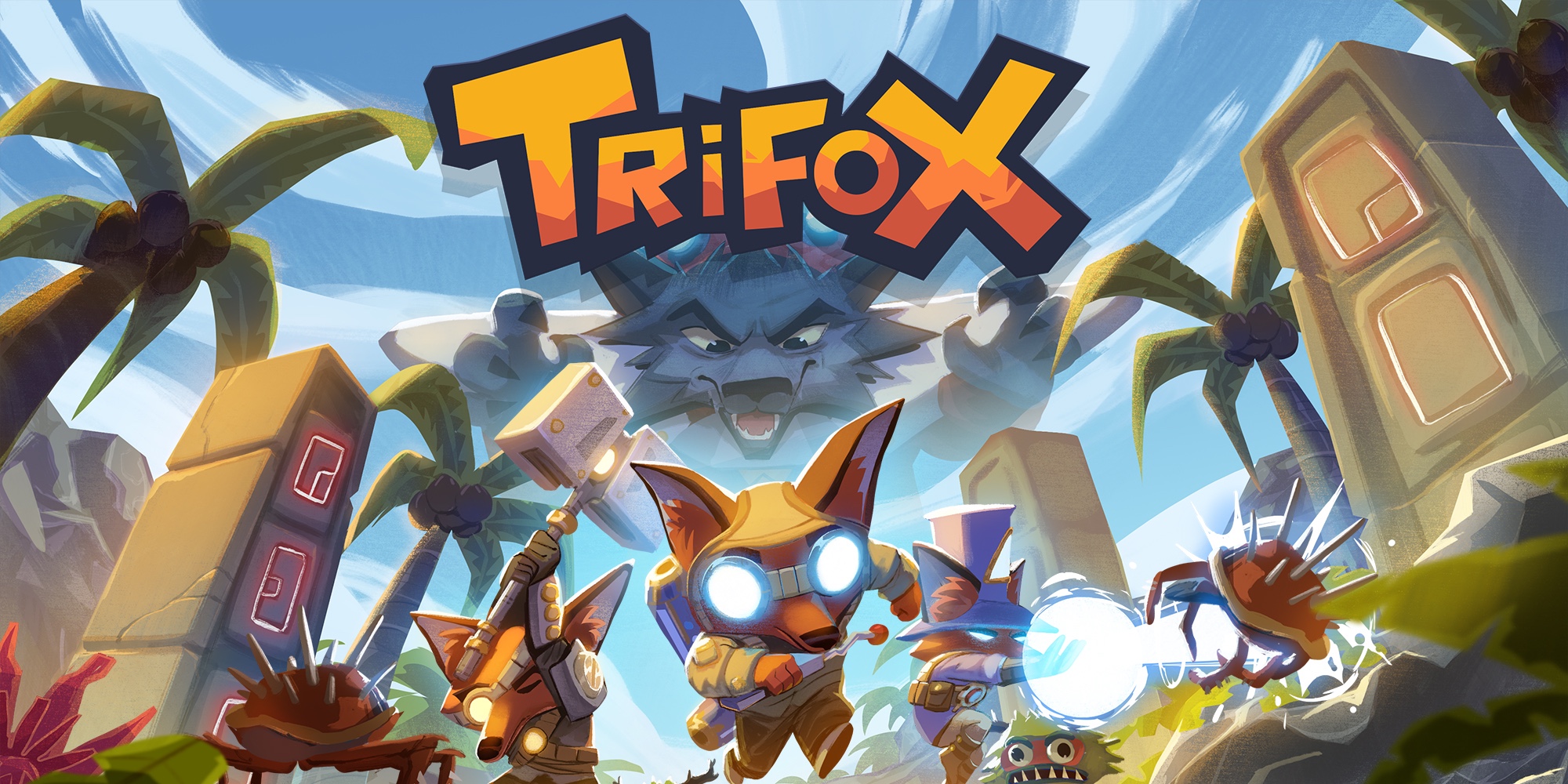 What does the Fox say?

Well, if the fox in question is the one from Trifox, the fox says “Give me back my TV remote!” Developed by Glowfish Interactive and released on October 13, 2022, Trifox was made to be a colourful cartoon-like “modern day retro adventure” game.

It stars a formidable fox that is every bit as fantastic as a certain Fantastic Mr. Fox, except instead of trying to provide for his family, this Fox has had his TV remove stolen, which he wants back and he’ll stop at nothing to reclaim it. With a choice of three different classes, Mage, Engineer and Warrior and 30 different abilities he can learn, across four worlds, the looters will have to watch out for this fox is on the warpath and there will be no outfoxing him as players assist him in mastering perplexing puzzles.

Having recently had the chance to sit down with Trifox, please join us as we showcase the game’s opening tutorial stage and the first four stages available in-game: