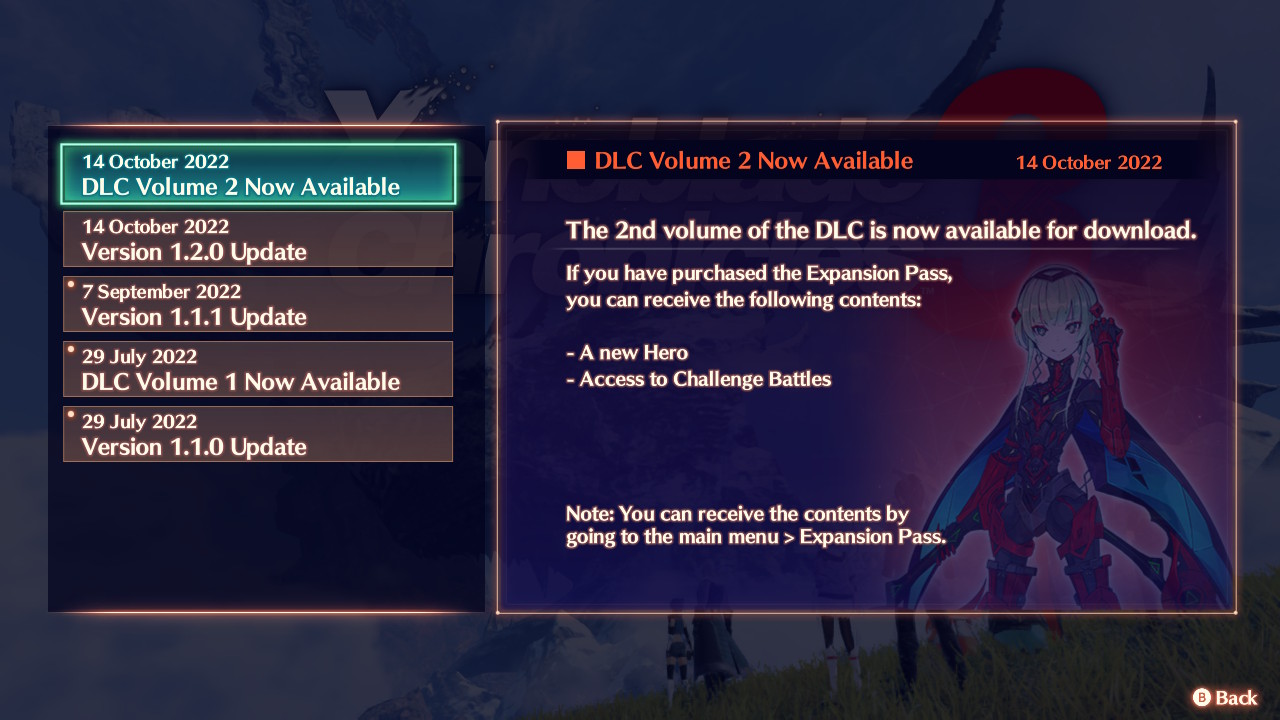 From having a great personality, to her interesting character design, but it is in her character customization that she becomes top tier. Much like how our main protagonists in the characters menu, have an option for Interlinking and upgrading Interlink abilities, Ino has a special customization page of her own in the characters menu, entitled “Inoswap”. With Inoswap, players can find Ino’s very own skill tree, comprised of 30 nodes in total, 15 on one side and another 15 on the other side.

When players first acquire Ino, they’ll only have access to the first 15 nodes as players will need to complete Ino’s Ascension Quest, to attain access to the other 15, however, in order to unlock the available nodes, players will need to acquire a special kind of ether. Introduced as part of a brand-new quest to get Ino to full strength, players are introduced to Ether+. It’s like the ether players have been collecting from the Ether channels all over Aionios, except this Ether is extra special as it is limited only to Ino and you need to have a HD Ether Cylinders+ in order to collect the special Ether, from Ether Spheres which can spawn all over Aionios.

For the most part, once the first Ether Sphere has been unlocked and players have collected from it, more will instantly become accessible. Some you will have to look for on your map, whereas others will give you direct hints as to where they are. Whatever the case, unlike Ether channels, which you could just walk up to and collect from, Ether Spheres will be surrounded by monsters that you will need to beat first before accessing the Ether Sphere.

Helpful Tips when it Comes to Ether Spheres:

Once players have completed both the Champion of the Nopon Hero Quest and Going Full HD standard quest, whilst still at Mamba Mound Camp in the Fornis Region, they can talk to Totoma once more to commence further improvements. For a look at the required items needed to fully upgrade your HD Ether Cylinders+, we have a visual guide here:

We hope you found this guide helpful.