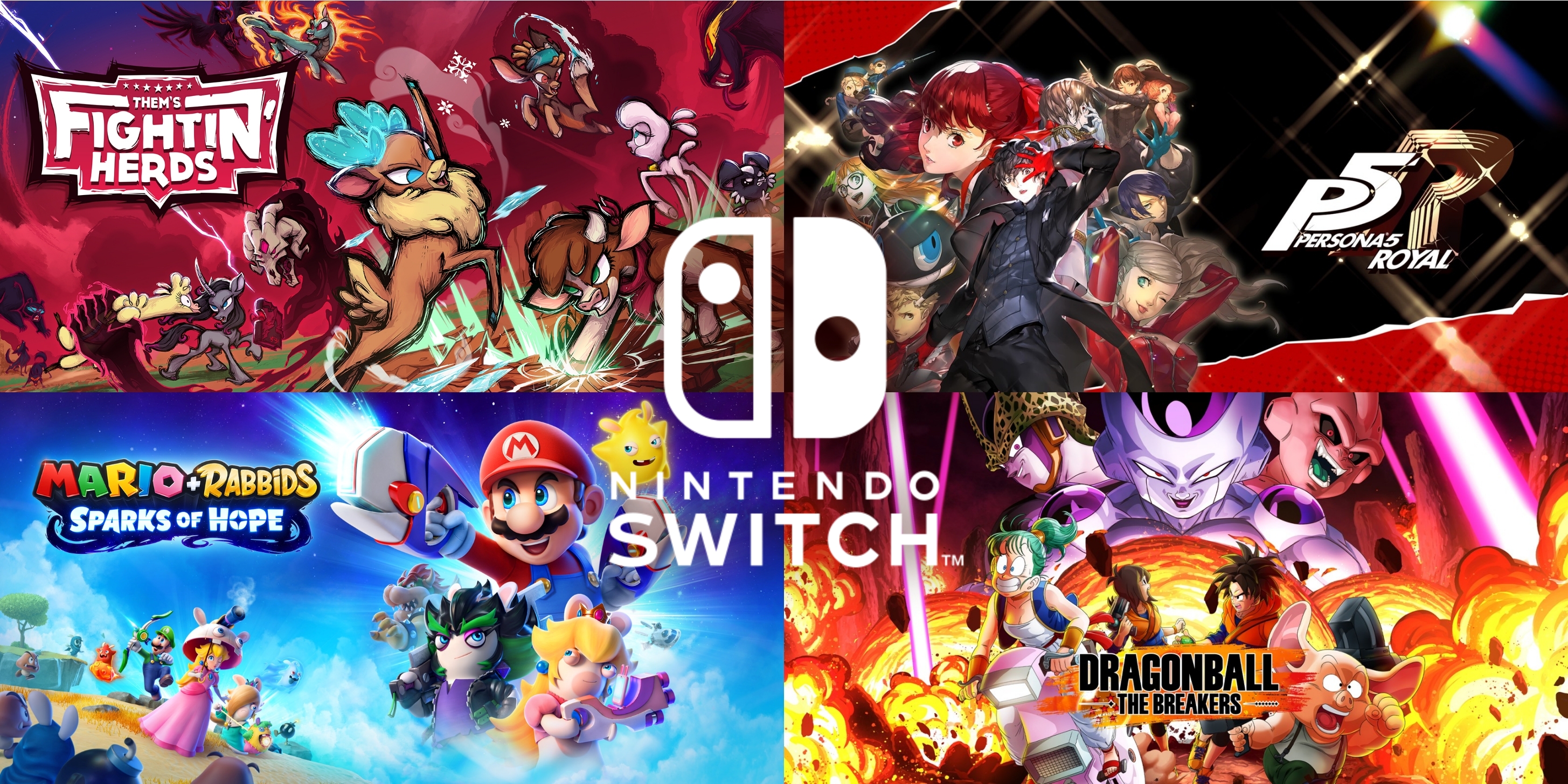 To combat this dreaded issue, we have gotten into the habit of highlighting the many games that are on their way to Switch and first up, we’re highlighting 16 games that are releasing this October, but so as not to overwhelm our readers, we are going to be highlighting four games a day, for the next four days. Having already kicked off our October checklist, welcome back for Part 3:

DRAGON BALL: THE BREAKERS is an online asymmetrical action game in which a team of 7 ordinary citizens tries to survive the Raider (a classic DRAGON BALL rival such as Cell, Frieza, and Buu), who will hunt them down and evolve during the game into an unstoppable force. Escaping won’t be so easy!

*This product is a multiplayer game that is played mainly through online matches between players. The only modes that allow single play are Episodes, which will be the tutorial, and the Practice Mode, which allows players to practice the game.
*Online matches allow you to play against players from all over the world. You will match with people whose network conditions are optimal for the region you play in.

Prepare for the award-winning RPG experience in this definitive edition of Persona 5 Royal, featuring a treasure trove of downloadable content included!

Forced to transfer to a high school in Tokyo, the protagonist has a strange dream. “You truly are a prisoner of fate. In the near future, ruin awaits you.” With the goal of “rehabilitation” looming overhead, he must save others from distorted desires by donning the mask of a Phantom Thief.

All details regarding the games above were true at the time we sourced them directly from Nintendo’s own website. If there are any changes between now and each game’s eventual release, we apologize in advance and we hope you have enjoyed the selected titles so far. For even more games, we hope you come back for tomorrow’s final instalment.