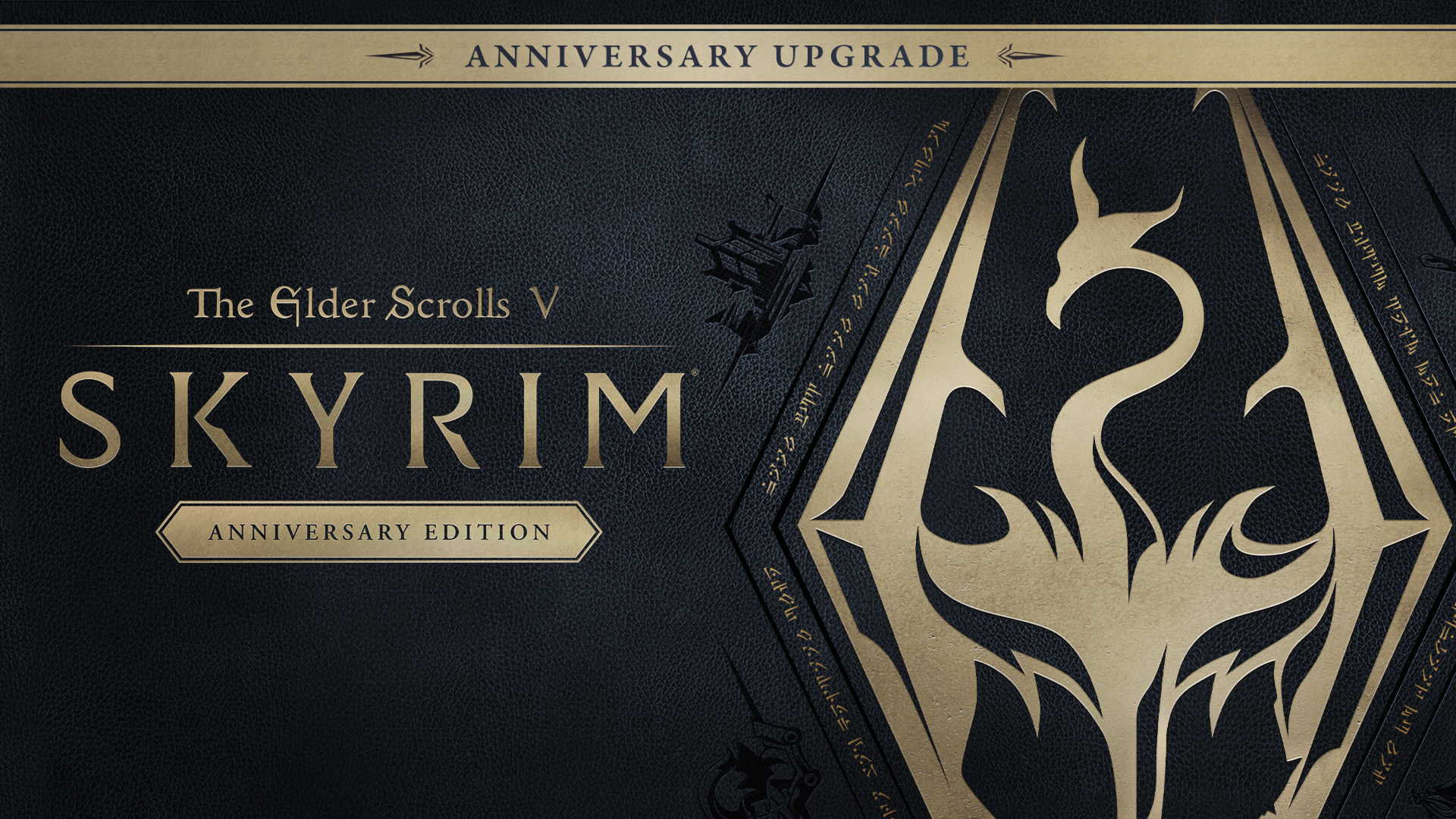 Completely out of the blue, Bethesda has shadow dropped the Anniversary edition of The Elder Scrolls V: Skyrim on Nintendo Switch. This edition costs $69.99 on the Nintendo eShop and includes all sorts of new content including User Creation Club content, a Survival mode and more. If you already have the base game, you will be able to upgrade to the Anniversary edition for a reduced charge.

New quests, foes, weapons and more await you in Tamriel – The Elder Scrolls V: Skyrim Anniversary Edition is out now on #NintendoSwitch!

Full details on what is included in The Elder Scrolls V: Skyrim Anniversary Edition can be found below.

Winner of more than 200 Game of the Year Awards, The Elder Scrolls V: Skyrim celebrates 10 years of adventuring in stunning detail. The Anniversary Edition includes a decade worth of content: the critically acclaimed core game and add-ons of Skyrim Special Edition, plus pre-existing and new content from Creation Club including quests, dungeons, bosses, weapons, spells, and more.

EPIC FANTASY REBORN
Skyrim reimagines and revolutionizes the open-world fantasy epic, bringing to life a complete virtual world open for you to explore any way you choose.

LIVE ANOTHER LIFE, IN ANOTHER WORLD
Play any type of character you can imagine, and do whatever you want; the legendary freedom of choice, storytelling, and adventure of The Elder Scrolls is realized like never before.

YOU ARE WHAT YOU PLAY
Choose from hundreds of weapons, spells, and abilities. The new character system allows you to play any way you want and define yourself through your actions.

BATTLE DRAGONS
Battle ancient dragons like you’ve never seen. As Dragonborn, learn their secrets and harness their power for yourself.

Special thanks to The Elite Institute for the news tip and for providing additional information for what is including in the Anniversary Edition.