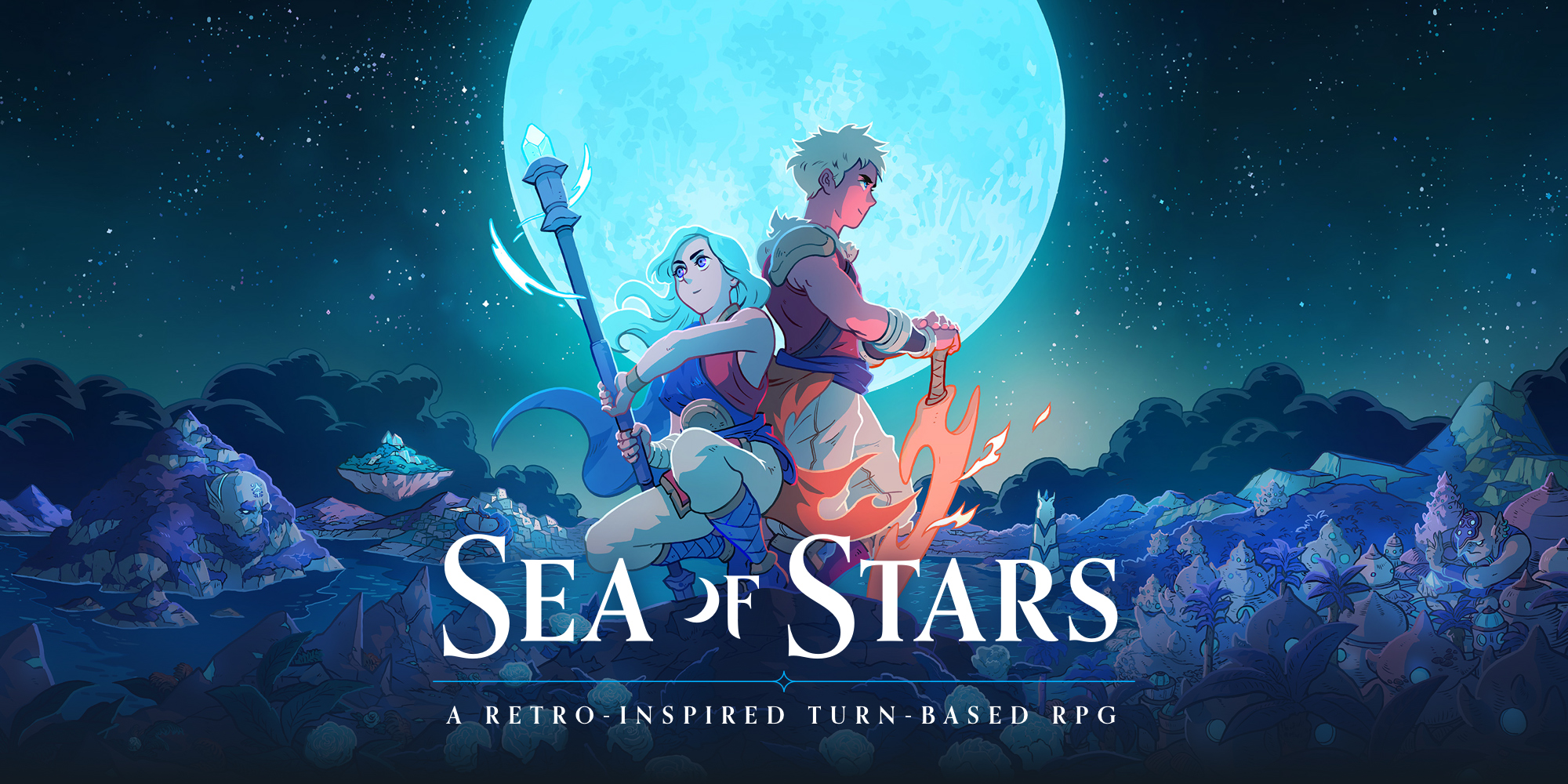 What a few years ago was considered an “extinct” genre is making a solid comeback nowadays. A plethora of Turn-Based games are released every month, and lot more to come. Today we want to focus on the latter and bring attention to some of the best upcoming titles on Nintendo Switch.

Some popular IP, remakes of glorious titles from the past, and intriguing brand-new projects, in short, there’s a lot to be excited about. Let’s start then with a top 10 Switch upcoming turn-based RPGs expected to be released between 2022-2023.

Certain to be one of the biggest games of 2022, the newest generation of Pokemon explores the Paldea Region. True to series form, it has a host of new Pokemon to catch and battle, along with regional variants of old favorites.

The success of Pokemon Legends: Arceus earlier this year seems to mark a shift toward open-world exploration, which will also be present in Scarlet and Violet. Whether this new generation does for Pokemon what Breath Of The Wild did for Zelda remains to be seen!

Mario + Rabbids: Kingdom Battle was a very pleasant surprise, and it turns out that the heroes of the Mushroom Kingdom carrying out tactical turn-based battles against Ubisoft’s agents of inter-dimensional chaos is a lot of fun! Spark Of Home promises more lighthearted combat in the same vein.

As with the original, players will be able to use pipes to traverse multi-level battlefields to position themselves for optimal cover. New cast members join your squad as well, including Bowser himself and Rabbid Rosalina, each bringing unique skills and tactical options.

Persona 5 Royal has been available for a few years now, but never on the Switch. The hit JRPG is finally releasing for the most versatile console. If you’ve never played it before, now could be your chance!

Like the other games in the series, Persona 5 Royal has an intricate storyline and memorable characters, all brought to life with high-quality anime visuals. If you’ve played the game previously and feel like another playthrough, the Switch version means you can play it on the go!

World Of Anterra is an ambitious project seeking to create a retro-inspired pixel RPG with an open, living world. If Skyrim was a classic SNES RPG, Anterra‘s non-linear story and host of unique NPCs give us a glimpse of what it might have looked like.

World Of Anterra is nearing the end of its Kickstarter campaign. While the game has already blasted past its initial goal, there is still time to support the project and get yourself some rewards!

Support World Of Anterra on Kickstarter

Square Enix made waves earlier this year when word got out that a remake of the beloved Tactics Ogre was on the horizon. We were very excited here at TBL when the rumors were confirmed, and we’re waiting with bated breath for the game’s release.

Sea Of Stars is one of the most intriguing retro-inspired JRPGs on the horizon. The game’s world is lavishly presented, and players will no doubt want to explore every corner of it. That’s a good thing, because Sea Of Stars offers free-form exploration where the party can jump, swim, and climb through every environment instead of looking for predefined paths.

The game also boasts dozens of original characters and a classic JRPG story with unexpected twists. Players may buy the game for the nostalgia, but they’ll certainly stay for the overall quality.

Eiyuden Chronicle: Hundred Heroes positively obliterated its funding goal on Kickstarter two years ago, and now the final result is within reach. With over a hundred playable characters and a gorgeous 2.5D setting, it’s pretty clear that none of that Kickstarter money went to waste.

Front Mission has spawned an entire media franchise, with manga, books, and even radio dramas, but it remains primarily a video game series. The first two Front Mission games were released in Japan in the mid-nineties, but the upcoming remake will be the first opportunity for many gamers in the West to try them.

With tactical mech combat and a retro anime vibe, Front Mission will be a great pick for fans of other mecha series like Gundam. Maybe we’ll see more remakes in the future?

Metal Slug is synonymous with over-the-top arcade action, and while a turn-based tactical game will certainly less frenetic there’s no reason to expect that Metal Slug Tactics won’t have every bit of the main series’ charm. The characters and vehicles are faithfully rendered into their new grid-based battlefields, with plenty of callbacks to delight longtime fans.

Just like in the arcade games, your team will always be vastly outnumbered. Making Sync Attacks with multiple characters or calling in an artillery strike from off the map will give you the tools you need to even the odds in appropriately explosive fashion!

Good news! The highly-anticipated tactical RPG from the developers of XCOM featuring a who’s who of Marvel superheroes will be arriving in 2022 after all! Players will get to manage their dream team of Earth’s defenders, strategically deploying their superpowers with a card-based system on a tactical grid.

The game is sure to be a feast for the eyes, and the team at Firaxis certainly knows a thing or two about making a good turn-based game. Even if you’re not a Marvel fan, Midnight Suns will be a great way to close out 2022 with a bang.

Let us know what you think about the 10 upcoming turn-based Switch games, and follow turnbasedlovers.com for more.