[Gallery] Every Sunken Scroll in Splatoon 3 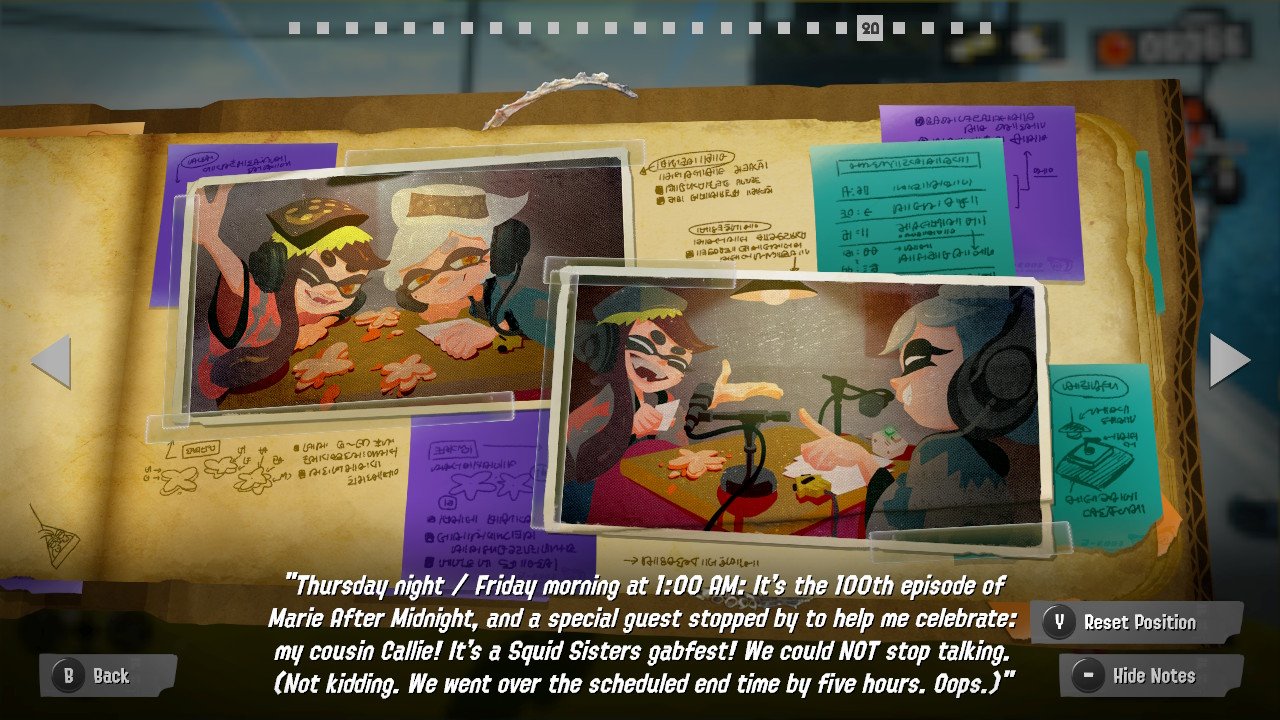 Whether you’re a returning squid or an Octoling fresh on the scene and new to Splatoon, you’re bound to have a good time nonetheless with Splatoon 3. What’s more, just like with both previous instalments, Splatoon 3 carries on the tradition of featuring a lengthy story mode campaign, which is easily better in terms of gameplay when compared to those of earlier titles.

In keeping with what has become a story mode tradition as far as the story campaign is concerned, Sunken Scrolls are back. For those unaware as to what Sunken Scrolls are, they are a type of collectible, which once claimed, can be viewed and provides interesting insight into the world and lore of the Splatoon games. We had originally intended to cover the Sunken Scrolls in the form of the guide, but given how easy to find they are this time around, we no longer felt there was any need to. The game already makes it easy enough to work out where points of interest are in each of the campaign’s six sites.

Should you choose to fully explore each site, you’ll find all 24 of them in no time. Case in point, thanks to replaying levels to the extent I had tons of fish eggs, I fully explored all six sites before I even finished every playable stage in site 4. So, whilst we won’t be showing you how to get each one this time around, we are still choosing to share each Sunken Scroll as part of a gallery, so those who choose to refuse plaything through the campaign just yet, or actively want to seek out spoilers, can see them all right here, in their full glory:

The Sunken Scrolls of Splatoon 3: