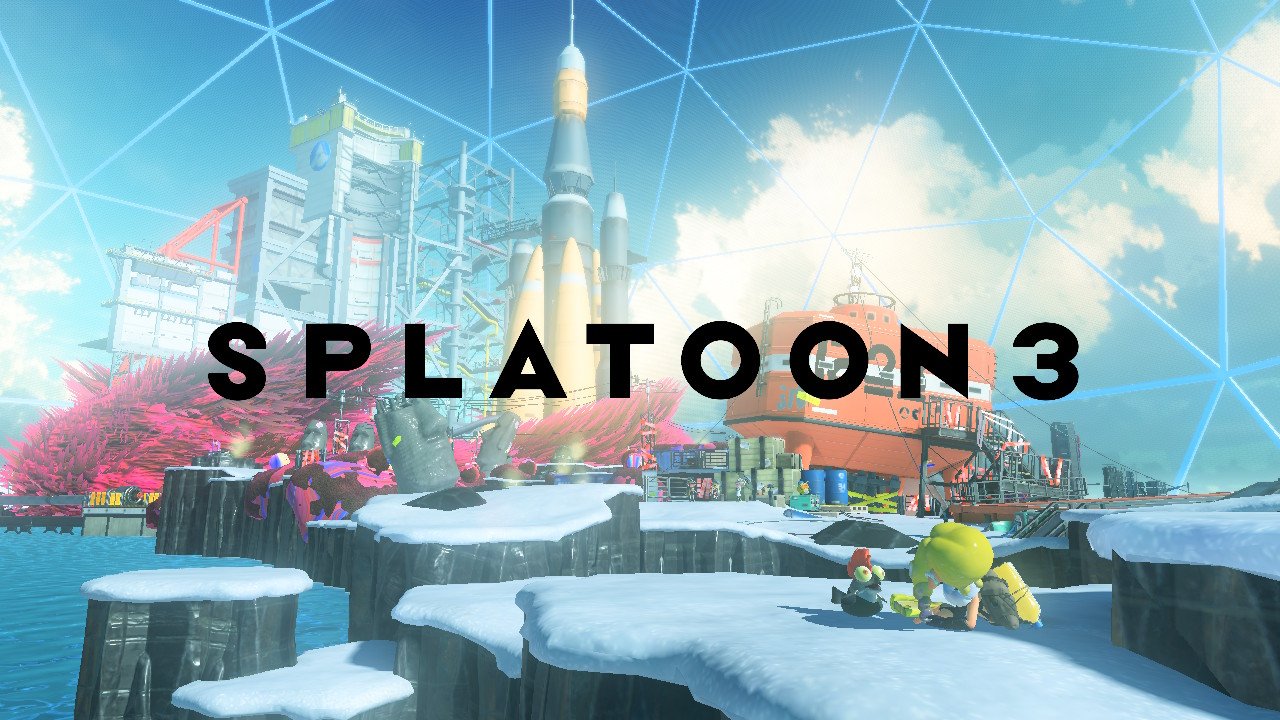 After five years, the Grizzco boss is ready to greet his audience.

When Splatoon 2 released back in 2017, it introduced players to the unseen character Mr. Grizz. As the head of Grizzco, players can find themselves working in his employ when playing through the game’s Salmon Run mode. Despite efforts of being a loyal employee, Mr. Grizz remains off-screen for the entire duration of the game, as he prefers to pull a Charles Townsend from Charlie’s Angels and speaks to the players through a wooden bear-shaped radio.

Fast forward to 2022, Splatoon 3 welcomes back Grizzco, along with the new Salmon Run Next Wave mode. What’s more, once again, Mr. Grizz is opting to communicate with players through another wooden bear-shaped radio. Except this time, the fishing bear statue has a radio antenna connected to it, and if you do wish to get a good look at Mr. Grizz, be careful of what you wish for because now we’re moving onto spoiler territory and this is your final warning to leave now whilst you still can.

Still here? Excellent. For those who seek a proper introduction to Mr. Grizz and discover just what kind of creature he is, you will definitely want to play through Splatoon 3’s story mode, because the Squid Sisters aren’t the only ones who appear during it. Mr. Grizz can’t help but bear all and reveal himself to be a big grizzly bear. To make matters worse, as far as story goes, he is the big bad boss at the end of it and yes, you will face him in battle and if you’re in a rush to see what he looks like before playing through the game’s story, we’ve got you covered right here:

Personally speaking, I enjoyed the battle against this formidable foe and I did enjoy seeing him in all his glory. The only odd thing about it all, how the hell am I meant to enjoy Salmon Run Next Wave now? After doing battle against him in space and discovering he wishes to bring back the Mammalians as the cost of eradicting squid life, I’m not exaclty in a rush to obey his orders any time soon.

Mind you, for the player that does return to Grizzco after completing the game’s story, you will discover a new radio statue for him to speak to you through, only this time, it’s a statue of a large fish trying to devour a bear. Still, we can finally put a face to the name and the voice, and what an adorable face it is.

Ah, screw it. I forgive you for your wicked ways Mr. Grizz. It’s not your fault you’re so big, hairy and lovable.