[Preview] A Very Automated Future with The Last Worker 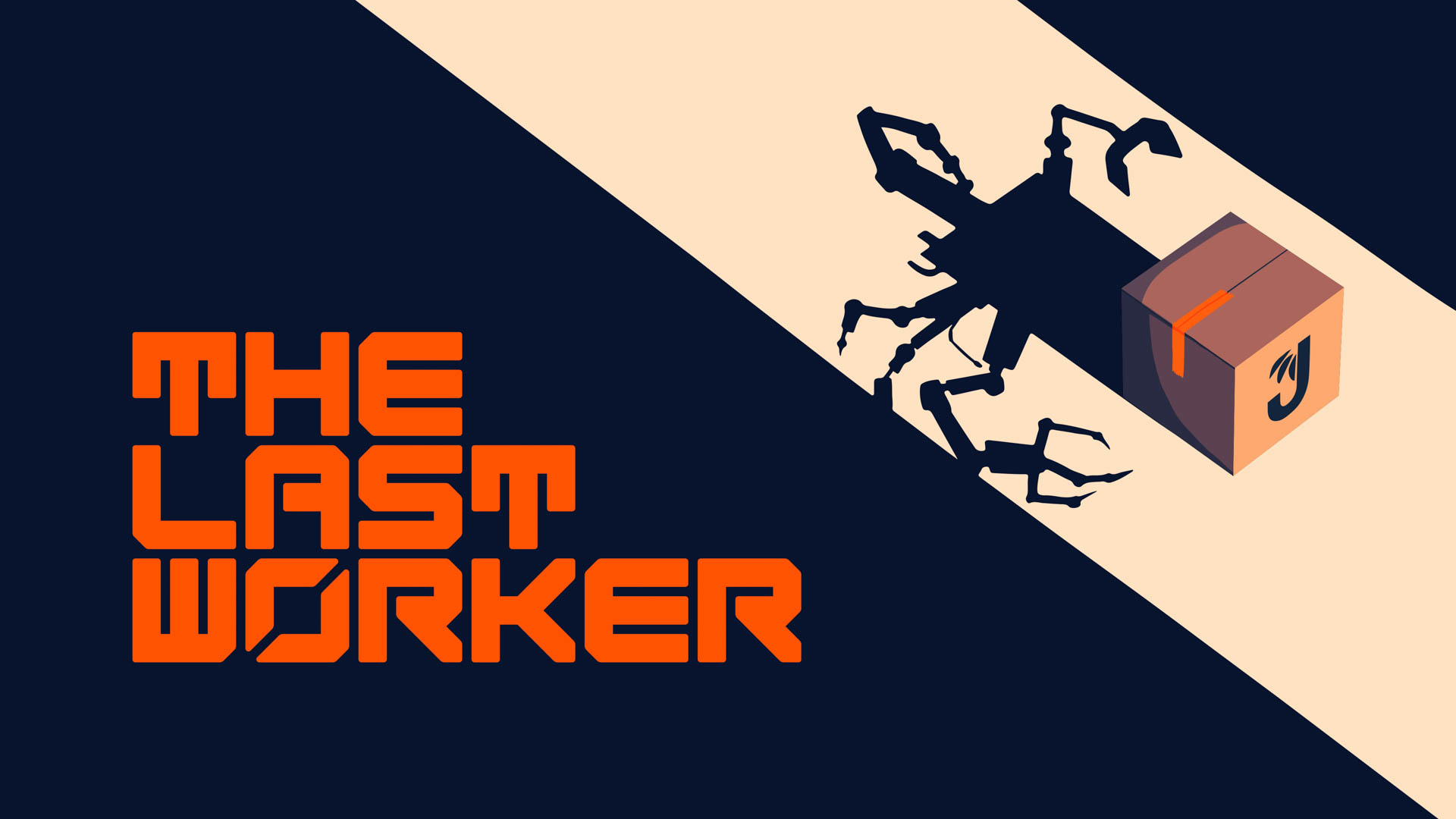 If you like your video games to be intellectual in nature, taking deliberate shots at the world’s current state, offering concise criticisms and considerable truths, then you might want to add The Last Worker to your watchlist as it is most certainly a game worth one’s consideration and thanks to Wired Productions, I’ve recently had the chance to go hands on with it:

Brought to life as part of a collaboration between Wolf & Wood Interactive, the developers behind The Exorcist: Legion VR,Star Trek Timelines VR and Hotel R’n’R and writer/director, Jörg Tittel (The White King) The Last Worker is a first-person adventure, which sees the makers of the game hold a mirror up against capitalism and provide the player an interesting perspective, bound to challenge the perception they have already, or marry up with it perfectly.

Coming across as something like a playable visual novel, where players can perform a variety of actions to pass through the game’s tutorial and progress through the game’s many levels by moving up, down, interacting with objects and hiding, when necessary. Everything is designed in such a way, to keep the story moving at a relative pace to ensure the narrative never feels forced or cumbersome.

Plus, in continuation to the game’s cinema-like approach to story-telling but played out across a longer timescale, The Last Worker comes action packed with a star-studded cast, bound to keep players heavily engaged, thanks to the likes of Ólafur Darri Ólafsson, Jason Isaacs, Clare-Hope Ashitey, David Hewlett and Zelda Williams.

Everything starts off nice and light between a male and female characters, but fast-forward to the present setting The Last Worker takes place in, the corporation known as Jüngle has taken the world by storm and with a huge focus on Ai and automatons, the future has become very automated, replacing humanity almost entirely. With just the last worker left to work in an otherwise fully automated facility, the future of humanity is very grim and dark, but some hope remains thanks to those who wish to invoke change and plenty of comedy that comes along with it.

Thanks to the game’s hand painted 3D art, a setting the size of “the sunken city of Manhattan” and a narrative that cleanly interweaves story-telling with gameplay intended to suck you in and keep you immersed, The Last Worker is without a doubt a game that knows how to captivate its audience. There is definitely more than meets the eye and having enjoyed my time with the demo, I look forward to discovering what is possible and what goes on in the full release of The Last Worker, which if luck has it, is still intended to be sometime later this year.