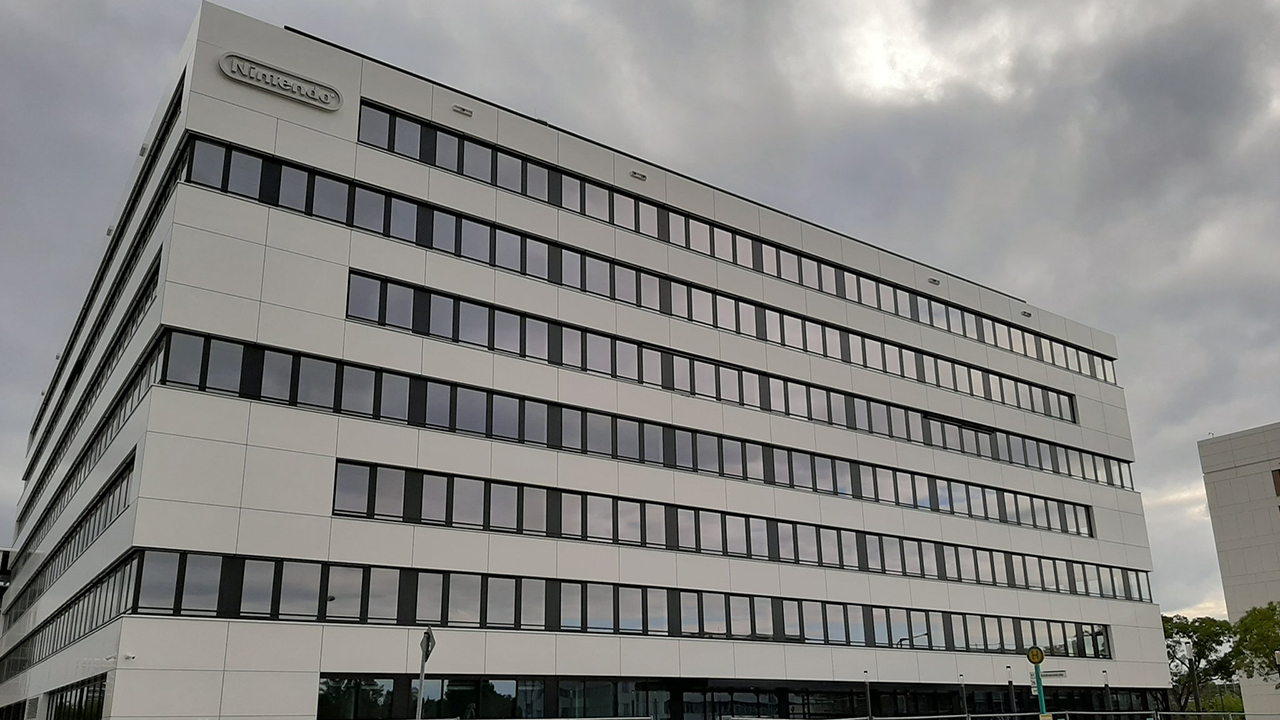 Following on from the big Nintendo news that both Kirby and the Forgotten Land and Nintendo Switch Sports have surpassed 4 million sales each, other news has also been shared, concerning Nintendo Europe. Former CEO and Chairman of Nintendo Europe, Koji Miyake, is returning back to Nintendo’s main HQ in Japan, whereas Tom Enoki is now coming onboard as Managing Director for Nintendo Europe. When announcing this game-changing development, Nintendo Europe had the following to say:

As of 16th July, Mr Enoki has joined Nintendo of Europe as Senior Managing Director and Head of Corporate Planning Office within the senior management team. Mr Luciano Pereña and Mr Laurent Fischer remain as Chief Financial Officer and Chief Marketing Officer respectively, and along with Mr Enoki, will continue to support Nintendo of Europe President Mr Stephan Bole.

“With our mission of putting smiles on people’s faces through unique entertainment experiences, Nintendo of Europe’s management structure is perfectly equipped to meet all challenges and deliver surprises to our customers in Europe,” said Nintendo of Europe President, Stephan Bole. “We welcome Tom to the NOE senior management team, and we thank Mr Miyake for his commitment and service in Europe and look forward to continuing working together.”