[Editorial] A World at War (Getting Started with Xenoblade Chronicles 3) 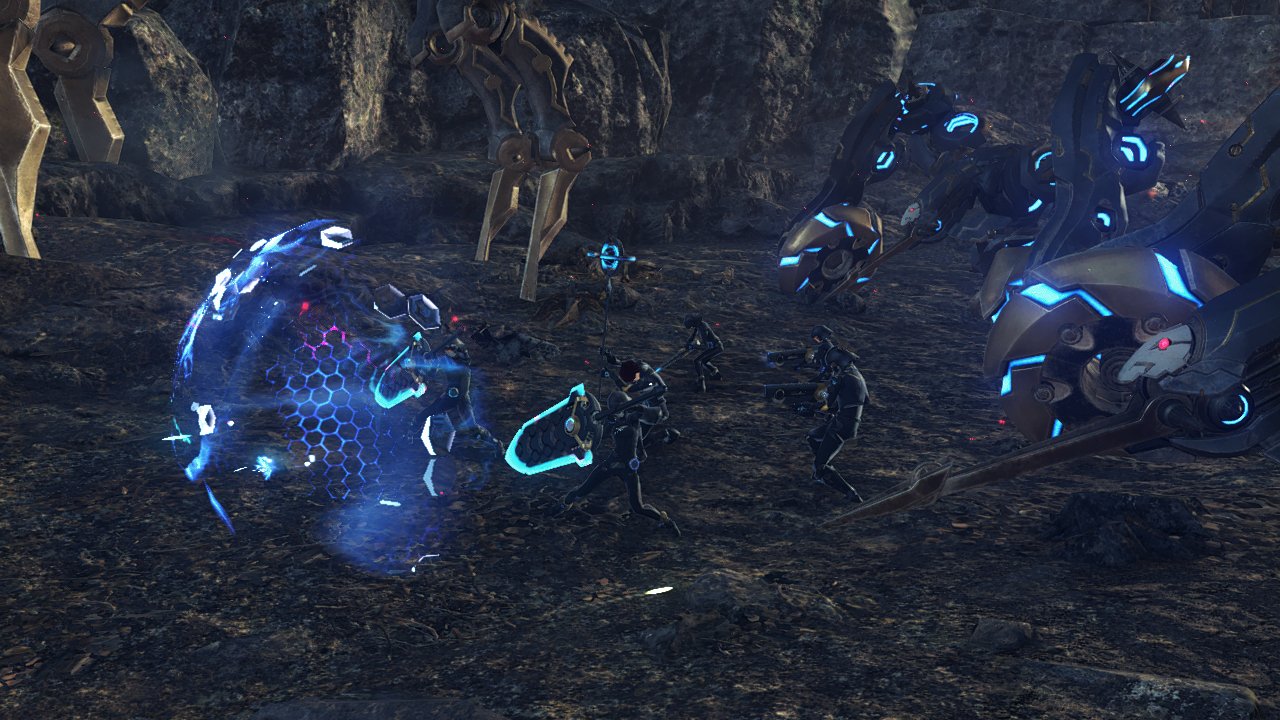 A world at war, nations divided and a battlefield littered with fallen soldiers belonging to both Keves and Agnes. This is the imagery we are presented with as we are introduced to Aionios, at the start of our Xenoblade Chronicles 3 journey. No one can say for certain which side is in the right and which is in the wrong, but the outcome is still the same. The living are too busy warring with another, fighting to live, living to fight, whereas the dead are unable to give voice to their opinions, for they are as departed from this world, as the souls and minds that gave life to such thoughts in the first place.

From everything we’ve seen, heard and read from pre-release trailers, a Xenoblade Chronicles 3 focused Nintendo Direct and a very extensive three-part developer interview, we already knew the story will be much more serious and emotionally charged this time around, but even then, there was no expecting Xenoblade Chronicles 3 to go this hard, so soon in the first few hours of the game.

So, let’s start with Noah, shall we? Joined by lifelong friends Lanz and Eunie, in the first hour of Xenoblade Chronicles 3, players are introduced to two sets of Noah and his friends with one lot presenting them as children during flashbacks and the other lot being the full-grown adults, we know them to be, during present times.

Noah and the gang are among Colony 9’s Special Forces. Donning an attire befitting their position, gameplay begins with Noah exploring a battleground as part of an ongoing mission that sees Colony 9 taking on a rival colony belonging to Agnes forces.

Step by step, this opening battle serves as an introductory tutorial to teach players how to move, target and attack enemy forces and monsters. Combat feels more fluid than ever now that MONOLITH SOFT have taken everything that worked well from previous Xenoblade games and blended them together, creating a much more fluid combat system that is easier to pick up, creating the perfect harmony between auto-attacks and arts.

Yes, the game’s combat really is that simple and it remains simple to execute even when more techniques are introduced and players are allowed to start swapping between the game’s six main protagonists. What makes it even simpler though, is an effect auto-attack system which will see the protagonists controlled for you, utilising both regular auto-attacks and arts against regular enemies.

As for Unique Monsters, which make a triumphant return, not that they were ever gone from the series in the first place, and story specific foes, unfortunately for those that wish to rely on the game’s automated AI, you will need to assume control during these battles. Still, should they prove too hard or too intricate, you can always change the game’s difficulty to one more tolerable.

Upon Noah’s victory in the beginning battle, players will be presented with more stunning cutscenes, perfectly showcasing how bleak and dire things are in Aionios, before finally giving control back to players, allowing them to explore a barren wasteland, whilst being directed to Colony 9.

It’s easy to be partly dissatisfied by the game’s starting area due to its simplistic designs and unappealing colour palette, but don’t cast judgement too hastily. It is a battlefield after all and designed to look this way on purpose. The war-torn land is all part of the game’s war-based setting and helps add to the game’s overall tone, benefiting it in the long-run. You only need to contribute a couple of hours before getting the chance to see how Aionios really opens up at the start of Chapter 2.

Fortunately, you don’t need to wait that long before as an Off-seer, players can command Noah to play his flute and send off your fallen comrades when encountering their husks in the field, thus strengthening your bonds with the communities the deceased belonged to. What’s more, once you reach Colony 9, you are introduced to your first side quest, with a couple more to follow as you progress through the game’s opening chapter.

I won’t say much more about the game’s story progression in this piece, as I do wish to avoid spoilers as much as possible, but when you leave Colony 9, should you choose to solely follow the story, Noah and the gang will undertake a drastic mission that will change their lives for good and see players introduced to a new enemy, whilst having to endure a saddening outcome, accompanied to a soundtrack that already plays like a masterpiece and sets the scene for even more musical ongoings set to occur later in the game.

For those not in a rush, upon leaving Colony 9, the Aetia region awaits, and with it comes plenty of collectible items, various monster types, including the first Unique Monster Xenoblade Chronicles 3 has to offer and with little levelling up, it will also double as the first Unique Monster you will defeat. Then of course there are the first few side quests you can complete and a whole assortment of landmarks to discover, just keep in mind there will be high levelled monsters in your path and some exploration will be limited as there are areas the game will stop you from exploring, so see what you can while you can, because it will be a while before you get the chance to do so.

All of the above have been my initial thoughts of Xenoblade Chronicles 3, based on my personal experiences with the game’s first chapter. I would not say I am completely besotted at this time, love drunk with everything I see, but the story has me hooked and from what the game has presented with regards to its characters, I am quite invested already and can’t wait to see what happens next. Xenoblade Chronicles 2, coupled with Torna ~ The Golden Country is still the number one Xenoblade game in my book, but Xenoblade Chronicles 3 has plenty more for me to bear witness to and I honestly can’t wait to see what happens next.