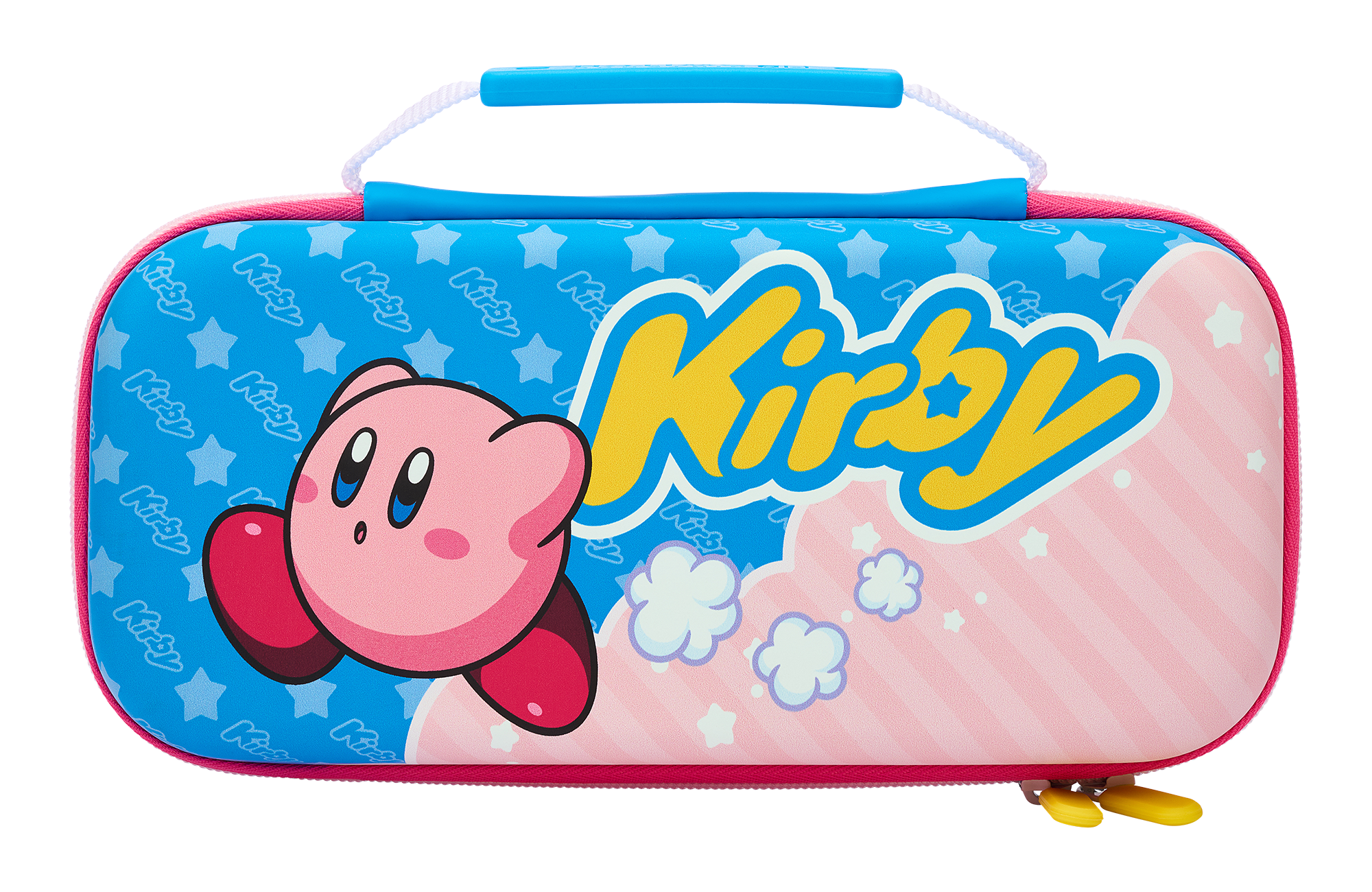 PowerA’s next Controller is all about Kirby’s 30th Anniversary

With everybody’s favourite ball of pink still celebrating their anniversary this year, for anyone looking for any excuse to buy any Kirby themed product going, might we suggest the brand new PowerA controller?

Looking as mouthwatering as candy, the officially licensed Enhanced Wired Controller takes influence from the adorable protagonist’s character design, with his signature pink color having a prominent focus. Just like other Enhanced Wired Controllers within PowerA’s catalog, the Kirby variant is equipped with Mappable Advanced Gaming Buttons to help players swallow up the competition, and its lengthy detachable 10ft USB Cable allows players to game from a comfortable distance.

The officially licensed case for Nintendo Switch – OLED Model, Nintendo Switch, and Nintendo Switch Lite will keep your Nintendo Switch device snug and secure as though it has been inhaled by the Pink Puffball using his signature copy ability. Brought to life with shades of candy blue and pink, the case is as adorable as Kirby himself, and it’s even equipped with a built-in stand which is perfect for gaming in Tabletop Mode.