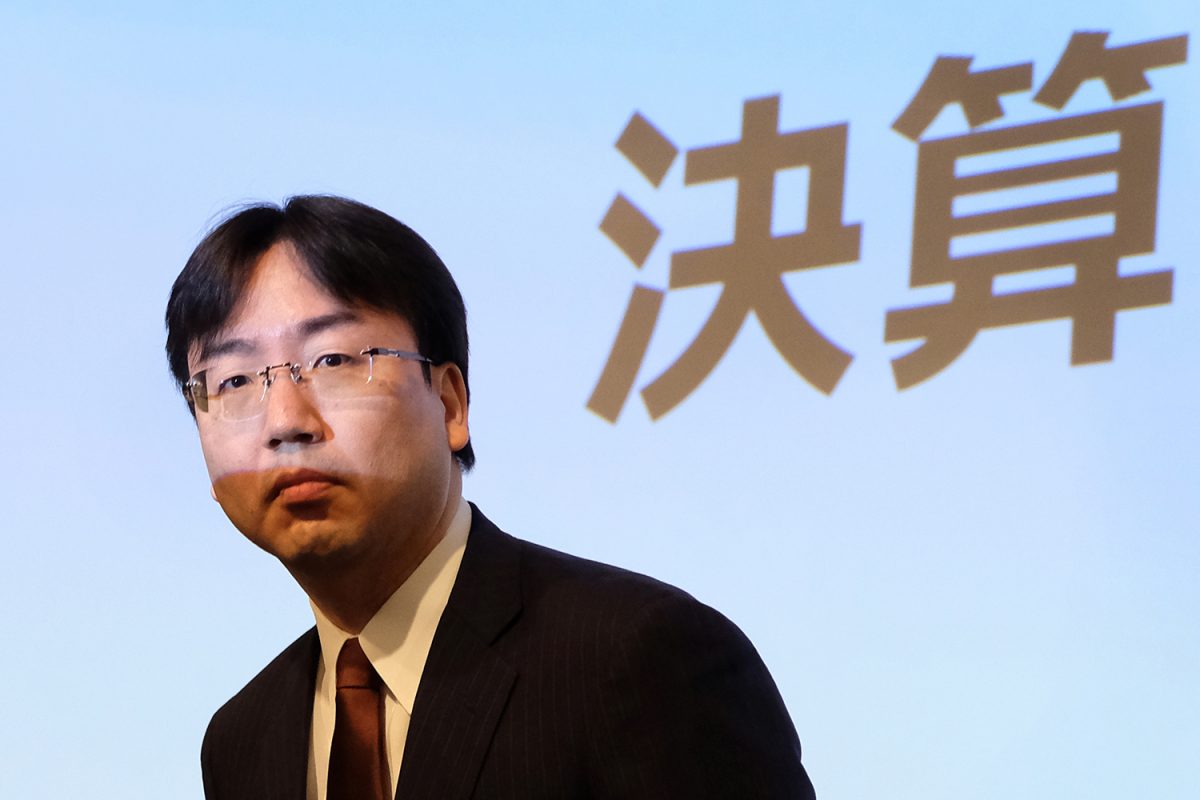 “Regarding business in the Russia region, we are giving serious thought to how to handle this going forward, in light of changing world affairs.”

As part of Nintendo’s 82nd Annual General Meeting of Shareholders, the Big N was met with plenty of worthwhile questions. With an English version of the full Q&A finally available, we get to hear everything Representative Director and President, Shuntaro Furukawa and Director, Senior Executive Officer, Satoru Shibata, had to say on all manner of subjects.

In this particular piece, Shuntaro Furukawa and Satoru Shibata addresses the ongoing conflict with Russia and their continued success in Europe:

Shuntaro Furukawa on Nintendo’s Continued Success in Europe Despite Conflict with Russia:

Since the payment provider for Nintendo eShop (which operates the digital business) in Russia has suspended transactions in Russian rubles, the Russian Nintendo eShop has been in maintenance mode since March 4th. In addition, due to the suspension of Nintendo eShop operations and logistical difficulties, for the time being, we are not shipping any products, including physical products, to Russia. We will not discuss the specific amount of impact, but this issue has a negligible effect on our overall financial results since sales in Russia are only a small part of overall sales for the Nintendo group.

Satoru Shibata on Nintendo’s Continued Success in Europe Despite Conflict with Russia:

Regarding business in the Russia region, we are giving serious thought to how to handle this going forward, in light of changing world affairs. In Europe, as in other regions, Nintendo Switch sales continue to be steady even entering its sixth year, and interest from consumers is high. While changes in the environment like the situation in Ukraine and global inflation do exist, these factors have not greatly affected the progress of the Nintendo Switch business in Europe.