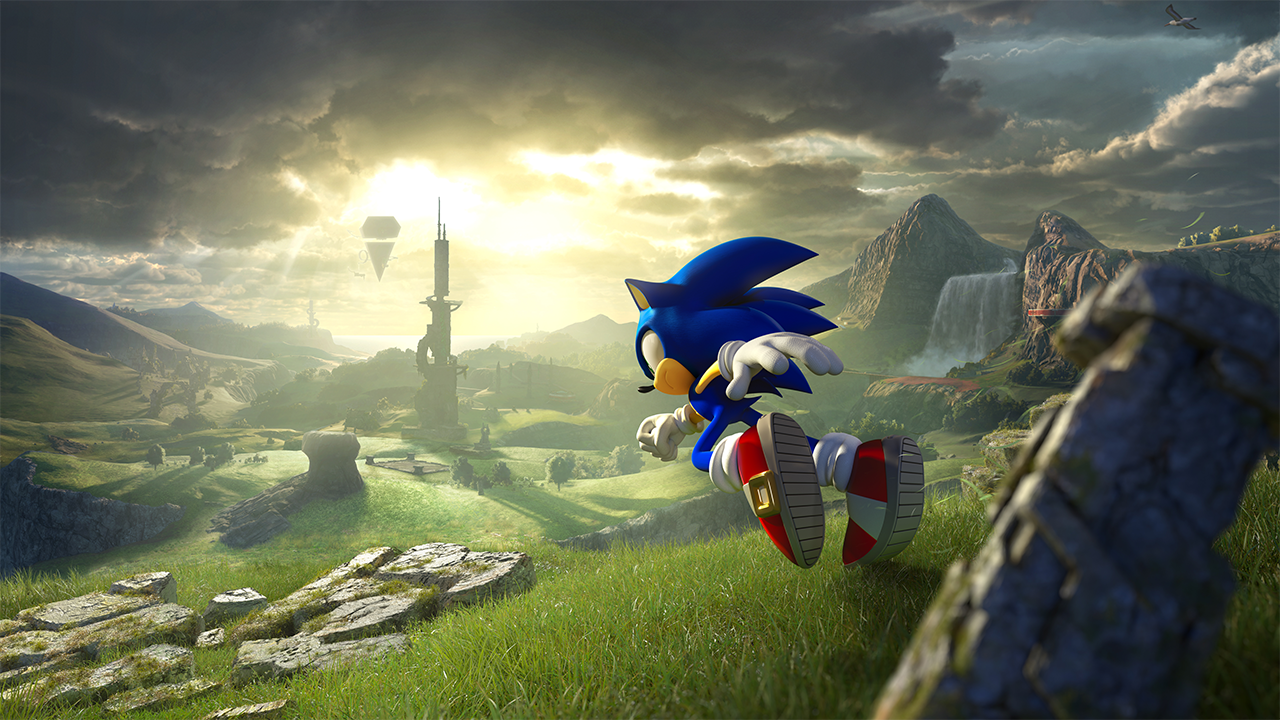 Speed into new realms with Sonic Frontiers, a new style of action for the franchise taking the Blue Blur and his friends to accelerated new heights. The high-speed, Open-Zone platforming gameplay gives players freedom to uncover the mysteries of the Starfall Islands any way they choose, each island filled new characters, side quests, puzzles to solve, enemies to defeat and bosses to conquer, as discovery awaits within an unknown mysterious world.