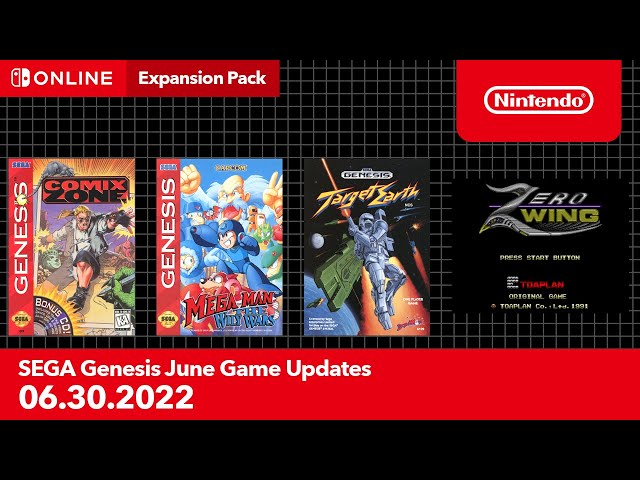 All four games are available to play now for anyone who has an active Nintendo Switch Online + Expansion Pack subscription.

Out of the new additions, are there any that are of particular interest or enjoyed playing? Do let us know in the comments.