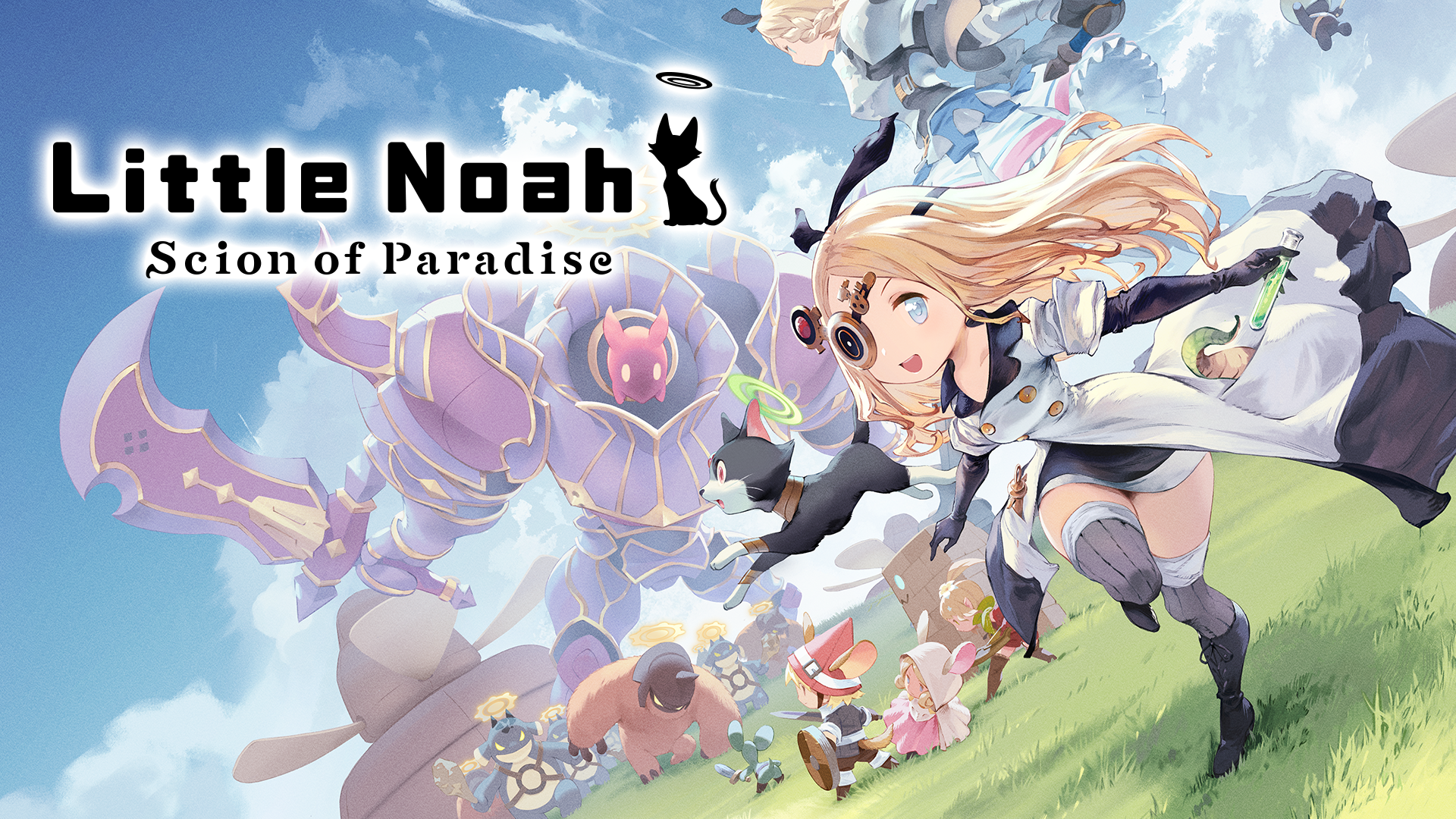 Create unique teams and combos from 40+ recruitable allies in this casual but compelling game!

Port Manacloud—a nation that owes its power and prosperity to its alchemists. Noah, an alchemical prodigy, is journeying across the skies in her airship when she discovers mysterious floating ruins. As she draws closer to investigate, a cat leaps on board. The cat accuses Noah of being a tomb raider and unleashes a storm that sends her vessel crashing down. In need of parts to repair her ship and driven by curiosity, Noah enters the ruins…