A Final Look at Monster Hunter Rise: Sunbreak Ahead of Launch! 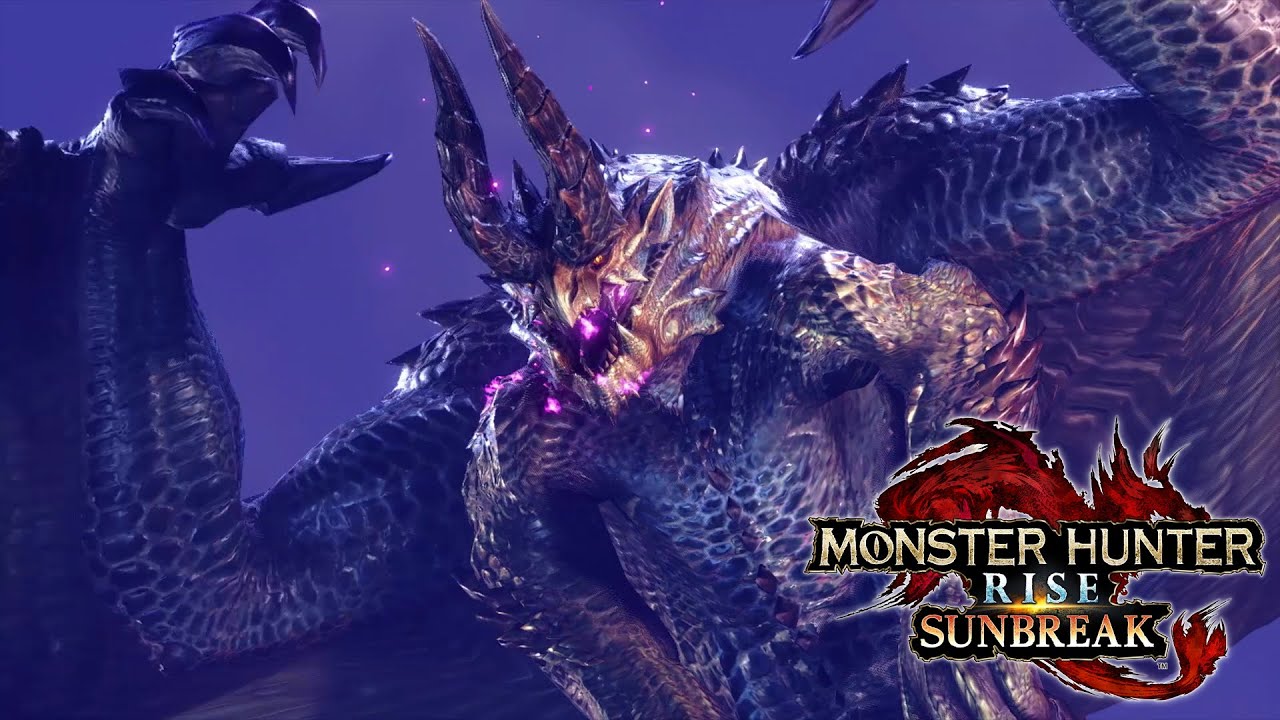 Todays Nintendo Direct Mini: Partner showcase kicked off with a final look at Monster Hunter Rise: Sunbreak ahead of its release later this week. This debut story trailer featured brand new monsters, a returning favorite in a brand new form & detailed what’s to come for the future of this major expansion. A full breakdown of todays news can be found from Capcom below:

Experienced hunters out there familiar with the lore behind Gore Magala might have had a feeling this one was coming. Say hello to Shagaru Magala, the adult form of Gore Magala in Monster Hunter Rise: Sunbreak! Covered in glittering scales and wrapped in divine wings, this Elder Dragon is even more powerful and ferocious than its younger form.

Although you’ll already be finding a renewed challenge with the Master Rank incarnation of Rajang, it wouldn’t be right to stop there. Enter Furious Rajang. A typical Rajang turns gold when it gets angry before returning to its normal, black-furred state. This variant is always fuming mad, and stays perpetually covered in golden fur. This is an intense challenge that will keep you on your toes at all times, so be ready!

Hello, old friend! Turns out we weren’t quite done with Magnamalo after all those hunts in Monster Hunter Rise. A new variant of the already imposing Riseflagship monster joins Sunbreak in the form of Scorned Magnamalo. This monster is even more twisted and malevolent, shrouded in Hellfire at all times, and wields even bigger arm blades and hardened armor plating.

We’ve revealed many monsters and new features making their way into Sunbreak, but you’ll need to play the game for yourself to get the full picture. We can’t wait for you to get your hands on it and see what’s out there waiting for you.

As we mentioned previously, Lucent Nargacuga and the Forlorn Arena locale will be added to Monster Hunter Rise: Sunbreak in the first title update set to launch in August. Today, we’re excited to give a small tease at Seething Bazelgeuse, an explosive returning rare species also set to roar into Sunbreak!

We’ll be sharing more details – including unannounced monsters – in future announcements, so stay tuned. In the meantime, here’s a look at our updated free title update roadmap, with much to look forward to ahead.

We are only two days away! Will you be journeying to Elgado in Monster Hunter Rise: Sunbreak? Let us know!