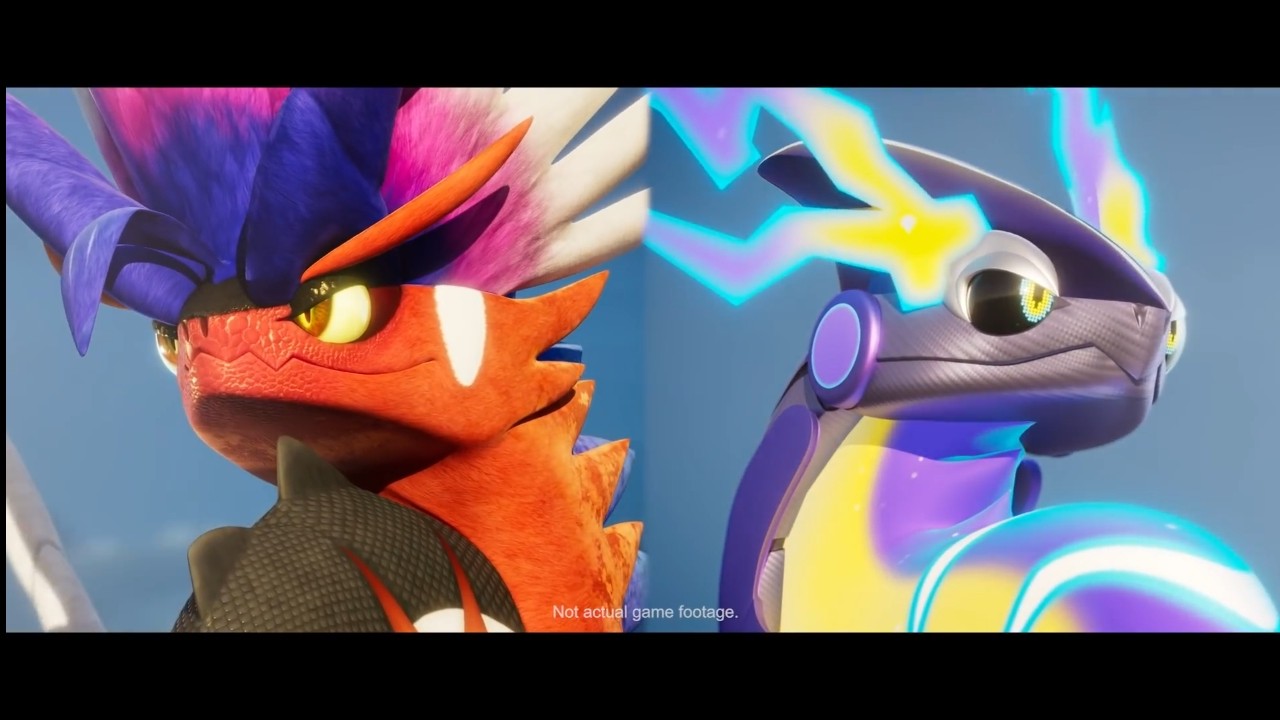 As promised by The Pokémon Company, a new trailer for Pokémon Scarlet & Pokémon Violet has released today. The trailer gives us a look at the three new starter Pokémon Sprigatito, Quaxly and Fuecoco, as well as other new Pokémon including Lechonk, Pawmi, and Smoliv. We also get to see the two title exclusive legendaries Miraidon and Koraidon.

The trailer also introduced not one but two Pokémon professors with each one being exclusive to a particular version. While some gameplay was shown during the trailer that looks to implement familiar mechanics from other games, it seems that 4-player co-op mode has been further integrated into the game and not just restricted to a few areas or battles.

You can check out the new Pokémon Scarlet/ Pokémon Violet trailer below.