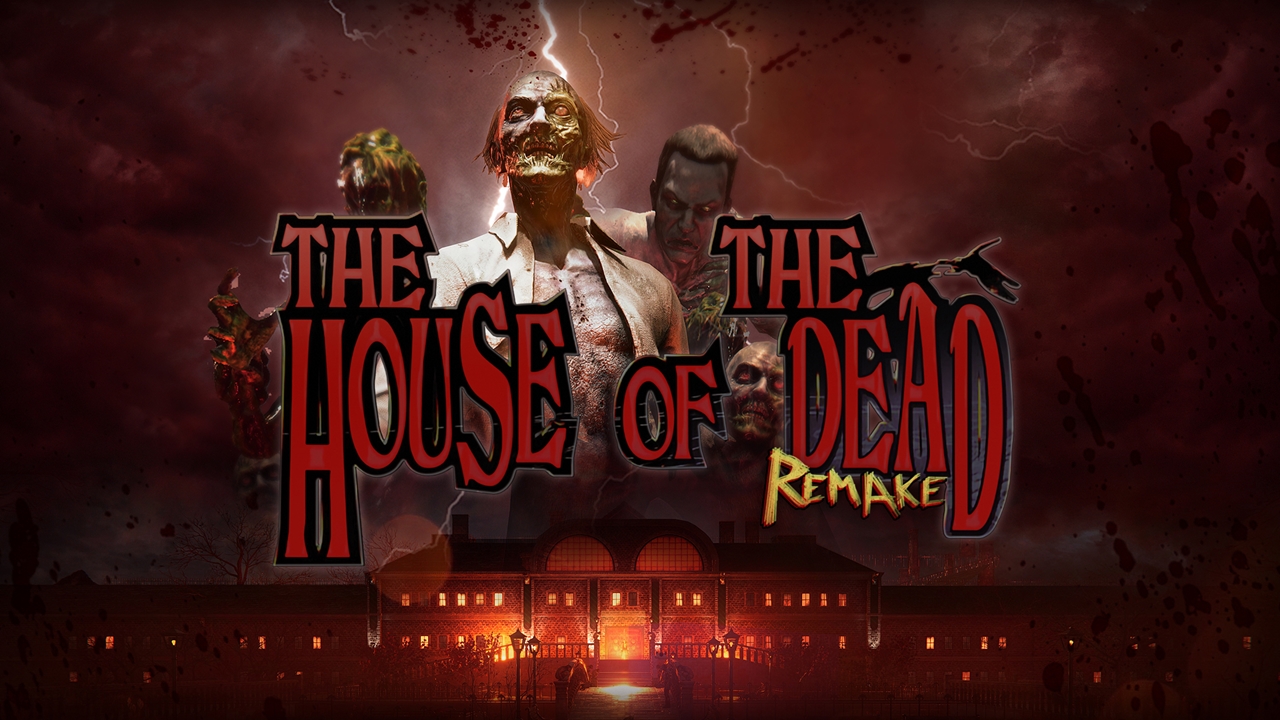 Be it against squids, zombies, demons or even the Axis Powers, there are plenty of Shooter games on Nintendo Switch that allow you to expend bullets (or ink) and show your mettle on the battlefield. In this feature, we will be sharing a selection of our favorite shooter games on the hybrid console.

Our first and foremost favorite is of course, Splatoon 2. Nintendo took the 3rd-person shooter genre in a new direction that did away with shooting each other to death with bullets and set the objective to painting the turf and splatting opponents with ink-based weapons. I have put many hours into the game myself and it is one that I certainly enjoy playing with friends. The single player story mode was an excellent tutorial to learn the basics and pick up some necessary skills that would help you dominate other players around the world.

WARFRAME is a free-to-play, online third-person shooter where you can team up with friends and duke it out against either CPU enemies or other players. The game supports itself with microtransactions where players can purchase in-game items with real-life money, similar to that of Fortnite. You can, however, put in the hours and grind to receive the same weapons and armor and other loot. Websites like FPS Champion have a number of interesting articles and guides on Warframe that might be worth having a look at if you would like to know more about the game.

Oh yes! DOOM ETERNAL makes it onto our list as it is another personal favorite of mine. This fast-paced action shooter will keep you on your toes and you swiftly move through each stage blasting, maiming and dismembering enemies left right and center before they obliterate you. The single-player campaign alone is more than enough to get the blood pumping but the two-vs-one multiplayer adds even more longevity to the game as you go up against friends and other opponents worldwide.

While Fortnite is not a personal favorite of mine, there is no denying that the battle royale game from Epic Games is immensely popular with younger and older players alike. This worldwide phenomenon has no qualms with changing things up to keep things fresh and probably has the most collaborations and crossovers with big name characters and franchises than any other game.

Even after being out for a number of years now, the Fortnite flame has yet to fizzle out and it is highly doubtful that it will anytime soon. If you are a little put off about jumping into the game now due to so many highly skilled players playing the game, my sister only started playing it a few weeks ago and has already got plenty of victory royales under her belt.

The House of the Dead Remake

Get ready to shoot zombies like it is the 90’s with this arcade shooter game that is out now on Nintendo Switch. It is rather a short game with gameplay that will last for little under an hour from start to finish but it is a game that you will play over and over again. Like the original arcade games, up to two players can work together to shoot through the hordes of the undead and rescue scientists along the way. Gyro controls can be used but there is also the option to use the standard Joy-Con joystick.

My favorite way to play is by using a Nintendo Switch shotgun accessory that has two slots to insert the Joy-Con into. It gives better stability is just feels more natural to play this game with. If you haven’t played The House of the Dead Remake on Nintendo Switch, be sure to check out our Explain & Play review.

There are already a number of Sniper Elite games from Rebellion on Nintendo Switch but Sniper Elite 4 is definitely my favorite of the lot, just behind Zombie Army Trilogy which I will list here as well separately. Karl Fairburne returns to take out the Axis Powers on the Italian Peninsula in this third-person action shooter. The main campaign is pretty solid and the online multiplayer is very good as well. The famous kill-cam makes every kill shot all the more satisfying in an albeit macabre way as you watch bullets tear through skin and bone in slow-motion.

Some would say that the only good axis soldier is a dead axis soldier but what do you do when they reanimate? Why kill them again, of course! Zombie Army Trilogy is a collection of the three zombie expansions that were added to earlier Sniper Elite games. Instead of sneaking around and taking out axis soldiers stealthily, you have to stand your ground against waves upon waves of zombie soldiers that just want to sink their teeth into you. Up to four players can work together in several game modes to stop the zombie threat terrorizing Europe during World War II.

And with that, our list of top shooter games on Switch has come to an end. We hope you enjoyed our list. Was your game on our list? Do you have a particular game that didn’t appear and you think it should? Do let us know in the comments.