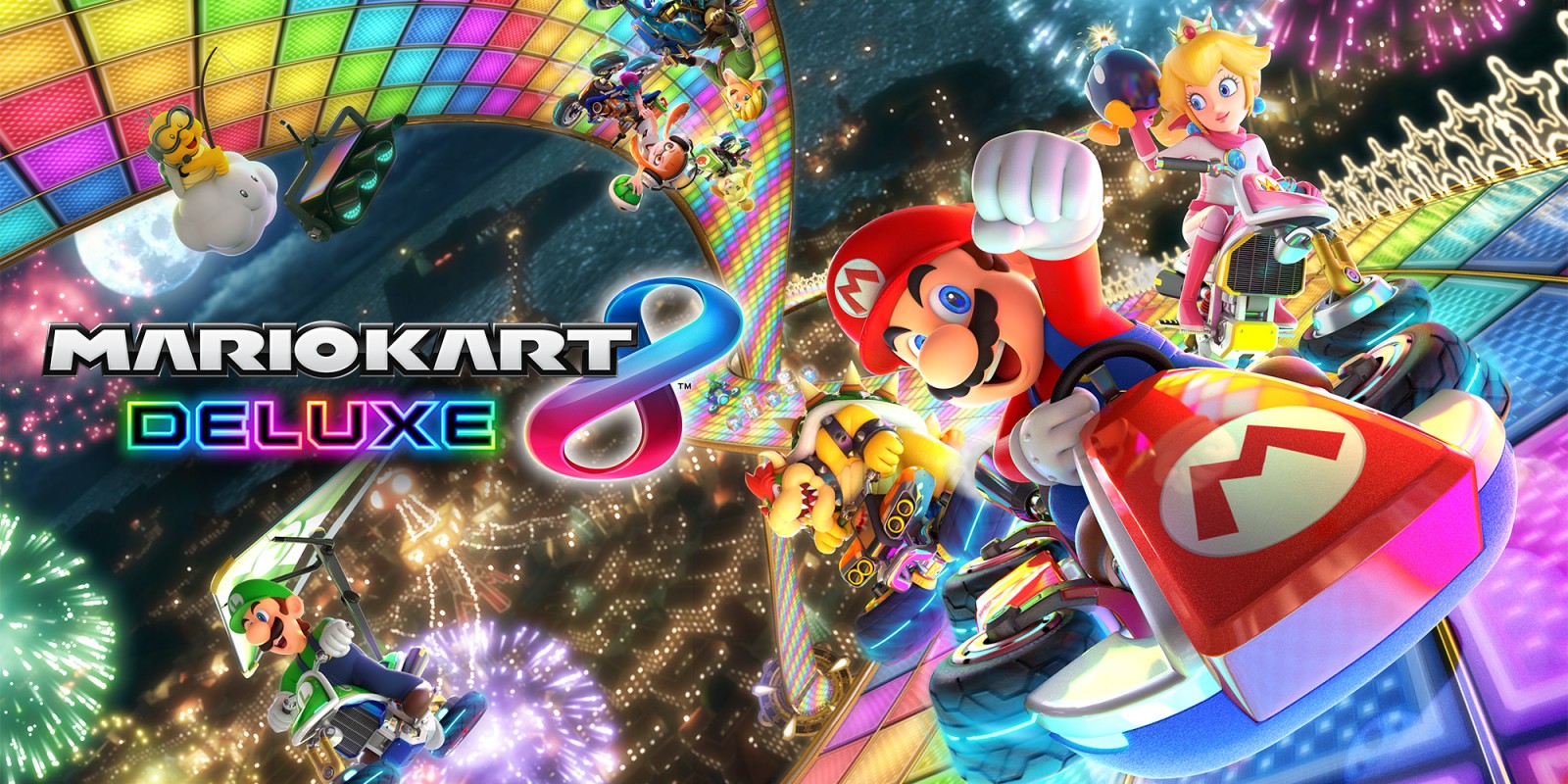 A pleasant surprise for all involved.

When a port of Mario Kart 8 was first announced for the Nintendo Switch, no one could have predicted it would have gone on to become the best-selling Switch game that it is, but records were made, and Mario Kart 8 Deluxe is still dominating to this day. Having spoken to Nekkei recently, producer Kosuke Yabuki had a few things to see regarding the game’s popularity, DLC and more.

A few of the translated highlights by Nintendo Everything, can be seen here:

We didn’t, but in hindsight, Mario Kart 8 Deluxe is a good match for the Switch. You can play the console anywhere and even split the controller in two, so it’s easy to pick up and play with a nearby sibling or friend. 5 years after the game’s release, that appeal hasn’t faded.

Kosuke Yabuki on what makes Mario Kart so popular:

Generally speaking, you’re not trying to hinder your opponent in racing games, but in Mario Kart, you spend races throwing shells at them and trying to make them slip on banana peels. Those unique tactics are the core of Mario Kart’s appeal.

It’s both an accessible and deep game. There are people who only play the game on Christmas or New Year’s, while others work to improve their skills every day. We’re always mindful of balancing the experience for both types of players.

The word ‘remaster’ might sound cheap, but we’re confident that it will create new and unique experiences that are different to how tracks were originally. We had to make all sorts of adjustments, as it wasn’t enough to simply leave the tracks as they were. The Game Boy Advance track ‘Sky Garden’ (released in 2001) was originally a flat plain, but we added some verticality to the Mario Kart 8 Deluxe version.

Players are going to have their own memories with each course, so we were careful not to change them too much. The discussion of intellectual property often happens around characters, but courses also belong in that conversation. We want to honor players’ memories while also polishing the allure of each course as IP.

Source: Nekkei via Nintendo Everything 1 & 2