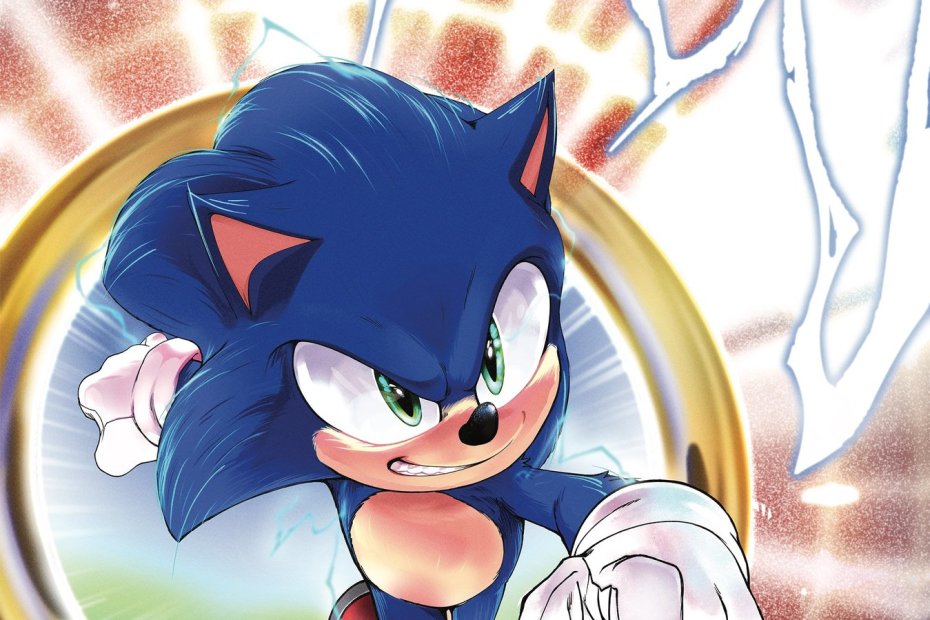 The Sonicverse just keeps getting bigger and bigger.

When it comes to Sonic the Hedgehog’s cinematic universe, Sega and Paramount know exactly what they are doing. The first movie was an instant hit and next month, Sonic fans will get the opportunity to enjoy the second instalment, knowing full well a third film has already been confirmed.

Except it’s not just a second and a third movie on the way, but also a live-action series focused on Idris Elba’s Knuckles and now, we’ve learned there is also a comic on the way as well.

Written by Keil Phegley, the comic is said to consist of 40 pages and comprised of five story lines, with one Dr. Robotnik focused story, being spearheaded from live-action Dr. Robotnik actor, Jim Carrey himself. An official description on the movie comic tie-in can be found here:

“Catch up with Sonic and friends-if you can-in this exclusive prequel to 2022’s most anticipated family film! Life is good in Green Hills for Sonic the Hedgehog . . . maybe too good. He’s starting to get bored, and when Sonic gets bored, things become a lot less boring for everyone else-fast! Quicker than you can say “Chili Dog,” the Fastest Thing Alive is saving the day and causing all sorts of chaos along the way! Plus, new and returning characters starring in the Sonic the Hedgehog 2 film take the lead in stories of their own!”