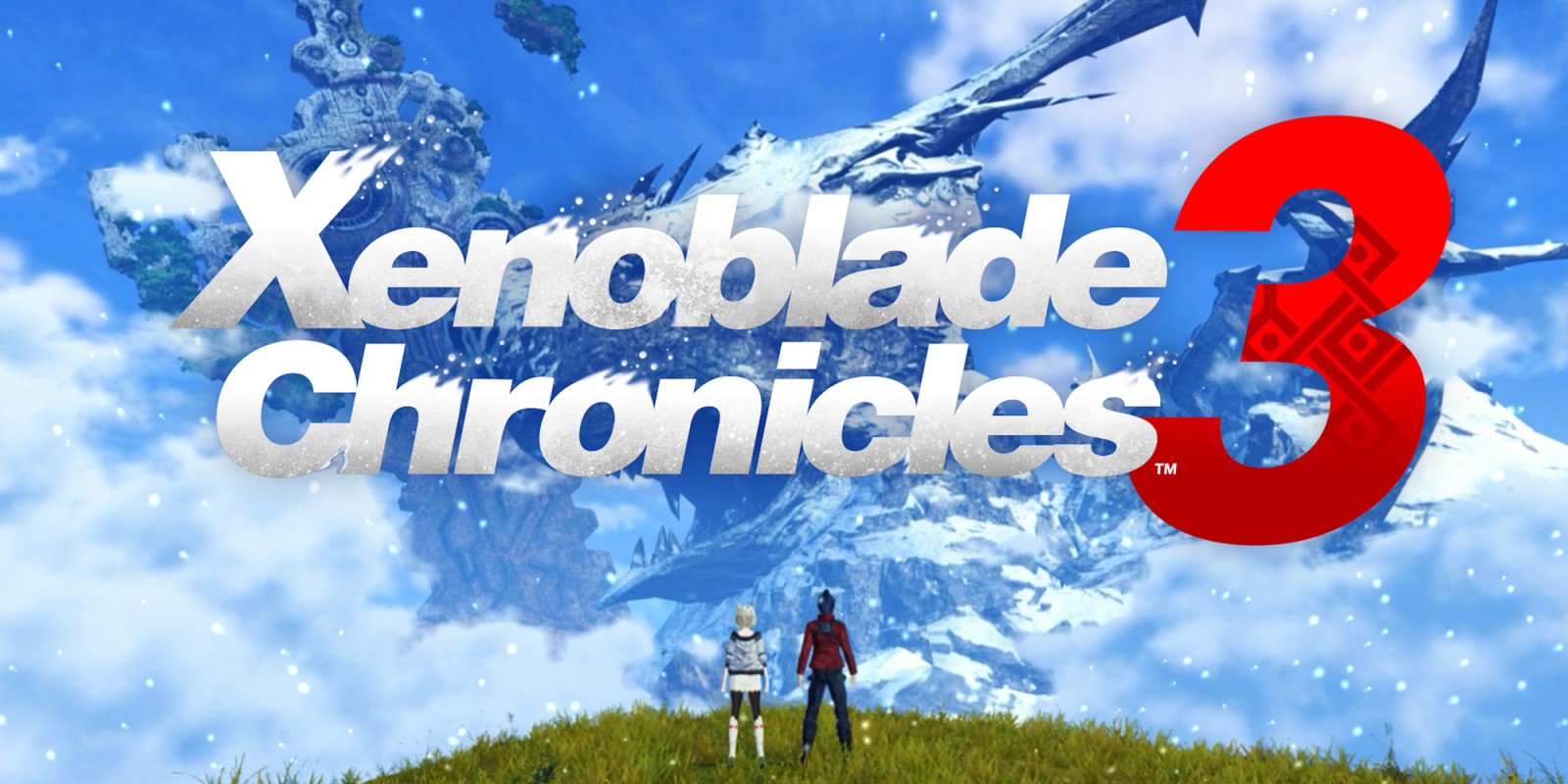 An Executive Introduction from the Executive Director…

Another epic adventure awaits in the form of the upcoming and newly announced, Xenoblade Chronicles 3 and even the game’s Executive Director can’t help but start talking about it as he provides eager fans with the best introduction possible:

An introduction to Xenoblade Chronicles 3 from Executive Director Tetsuya Takahashi:

Hi everyone, this is Tetsuya Takahashi from MONOLITHSOFT.

The key visual features a broken great sword of Mechonis and the body of the Urayan Titan with a big gaping hole. I imagine everyone who saw the trailer was quite surprised by the final scene. What is this visual hinting at? I can’t reveal that yet. What I can tell you is that this visual was conceived quite some time ago. More precisely speaking, we came up with it sometime between the end of development of Xenoblade Chronicles and the beginning of development of Xenoblade Chronicles 2.

The game music was also handled by artists who’ve contributed to the series in the past. The music for Xenoblade Chronicles 3 was composed by Yasunori Mitsuda, Manami Kiyota, ACE (TOMOri Kudo, CHiCO), Kenji Hiramatsu and Mariam Abounnasr.

The music in this game maintains the unique Xenoblade Chronicles touch while also taking on a new challenge, namely that of integrating as its motif – a flute-based melody. The flute is actually one of the key themes in this game. A variety of other elements and themes are hidden in the trailer. We’ll be revealing the details bit by bit going forward.

While no specific release date given just yet, Xenoblade Chronicles 3 will release this September, exclusively on Nintendo Switch.