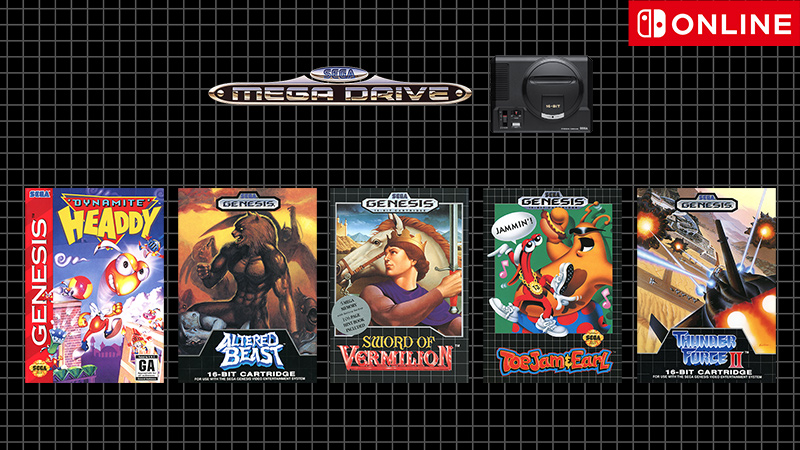 For those who thought that Nintendo only adding Paper Mario 64 to the Nintendo Switch Online + Expansion Pack service and nothing to the SEGA Mega Drive was a bit of a poor show, fear not. Today Nintendo has announced that the SEGA Mega Drive – NSO + EP has had not one but five games added to its library. The games include Thunder Force II, ToeJam & Earl, Sword of Vermillion, Dynamite Headdy, and Altered Beast.

All five titles are available to play right now on the service for subscription members. Are there any that interest you? Are there any titles that you hope will get added next? Let us know in the comments.