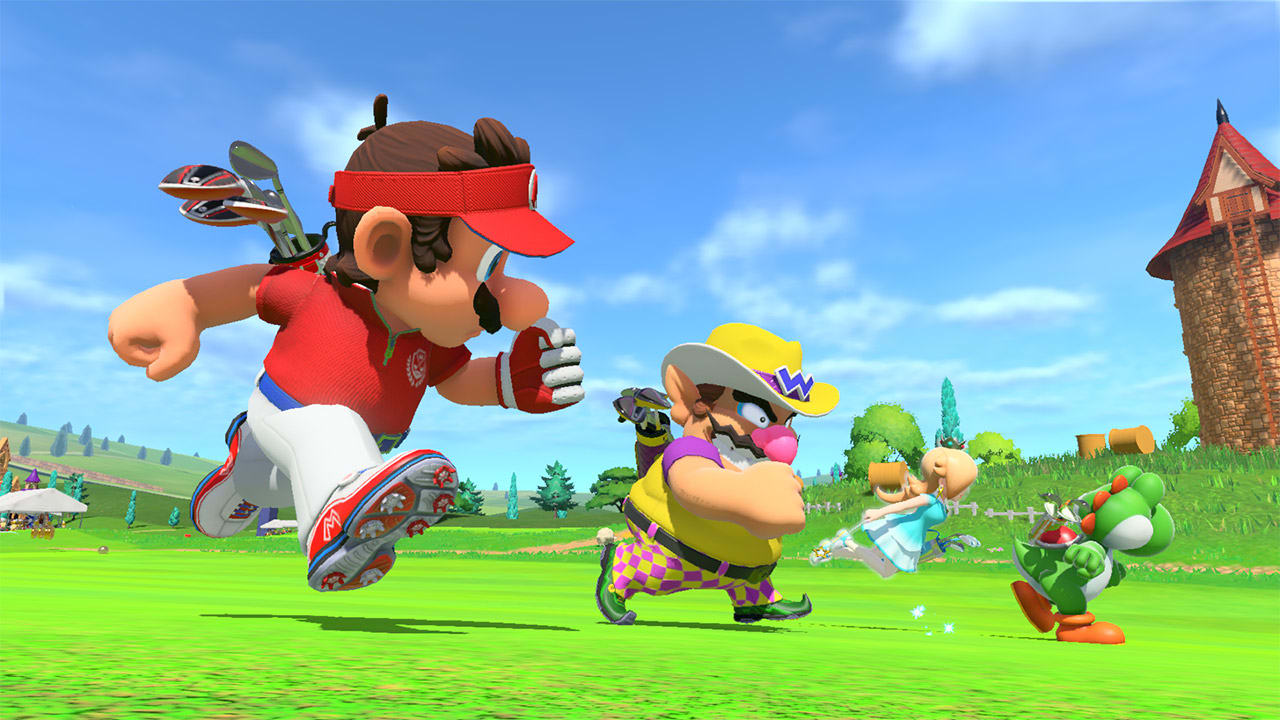 Nintendo has recently closed the door on the development of an unofficial Mario-based platform game that rewards players with NFTs for completing their levels. The people involved in the offering, 1Up, call themselves ‘an NFT powered gaming platform which decentralizes battle royale tournaments for the average gamer, allowing them to earn.’ Interesting stuff, but let’s be honest, everyone knows that Nintendo would never let this slide.

1Up was offering players the chance to play a battle royale style game on their platform for a small fee which purchased them a 1up token, where up to 100 players would compete to win a chunk of the aggregate entry fee. The top 10 players then receive an increasing amount depending on their placing. Players were also offered the chance to stake their 1Up tokens as an incentive to ‘win’ Mario-themed NFTs and access to rare NFT sales. It was always going to attract attention considering Nintendo’s historical stance on someone unofficially using their brand icons.

Nintendo is fiercely protective of their IPs, and it’s not the first time they’ve shut something down related to their lovable Italian plumber. They won a lawsuit against a company offering a physical representation of Mario Kart in the heart of Japan a few years ago, so no sooner had Mario fans made Nintendo aware of the NFT based game, it was gone.

NFTs are becoming increasingly popular across various industries, and Nintendo’s recent move has only increased attention across the globe. Other areas NFTs have arrived in include music, art and, more recently, fan tokens. NFTs are being utilized by sports teams to connect with their fans, with giants such as FC Barcelona and Manchester United getting on board. A growing number of eSports teams are also offering NFTs as an opportunity for fans to interact with their idols, offering access to exclusive meetups, early access to merchandise, and more. It’s an interesting concept that is gathering some pace as many of the tokens have already sold out. The impact of these sales is that NFTs are being noticed in the gaming industry as it’s brought a host of major gaming players to the table.

EA, Ubisoft, and Square Enix are just a selection of high-profile game developers who are definitely looking into bringing the benefits of introducing NFTs to their titles, as it was said that at a recent conference that Square Enix had gone through a proof of concept phase and will move to the commercialization stage in the near future. But for us, as gamers, does that mean we’ll see unique NFTs used in the next Final Fantasy game brought to the Switch, or will Mickey Mouse have some exclusivity in the next Kingdom Hearts title?

It’s an interesting concept and one which looks like it’s going to develop further. There is a place for the NFT in gaming, but whether that’s through the fan token type offers or through digitized unique content from top publishers remains to be seen. However, with the way things are headed, and with those big names from the industry getting involved, it’s a distinct possibility Nintendo may do too. So maybe, it’s another reason why they were so quick to jump on the unofficial attempt by 1up to monetize Mario.