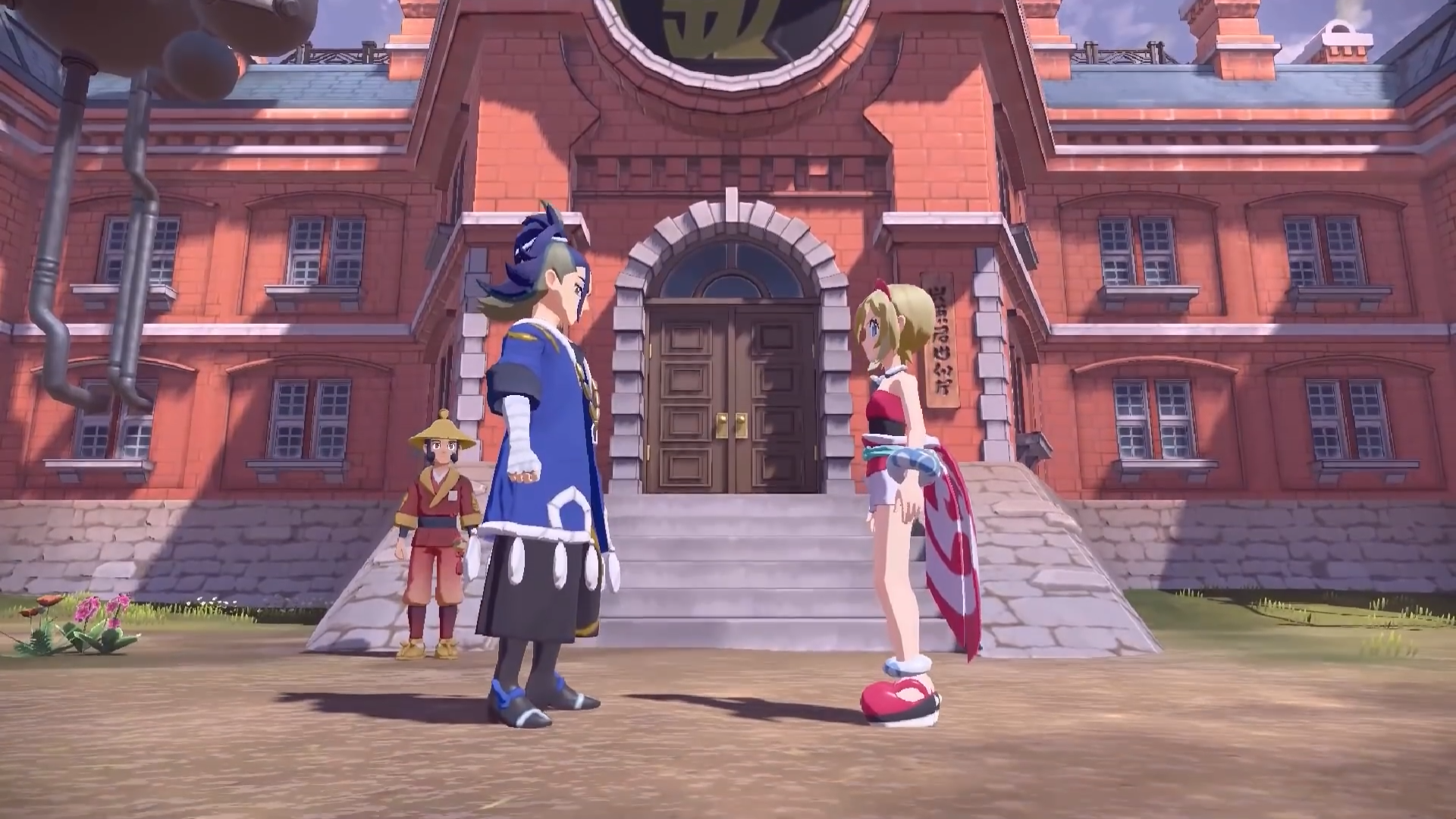 As we draw near to the launch of Pokémon Legends: Arceus next month, The Pokémon Company has shared a new trailer to present some of the characters that you will meet in the game. These new characters pertain to two clans; The Pearl Clan and the Diamond Clan, and merchants from the Ginkgo Guild.

There is plenty of mention of the word “Sinnoh” in the trailer that seems to point to something rather important and is possibly why the Hisui Region it later referred to as the Sinnoh Region. If you would like to watch the trailer, you can check it out below.

What do you make of the Pearl Clan and the Diamond Clan? Do you think they will be up to no good and have differing agendas like Team Magma and Team Aqua in Pokémon Ruby and Pokémon Sapphire? Let us know in the comments.