[Feature] How Animal Crossing: New Horizons 2.0 Update Inspired Me To Redecorate My Island 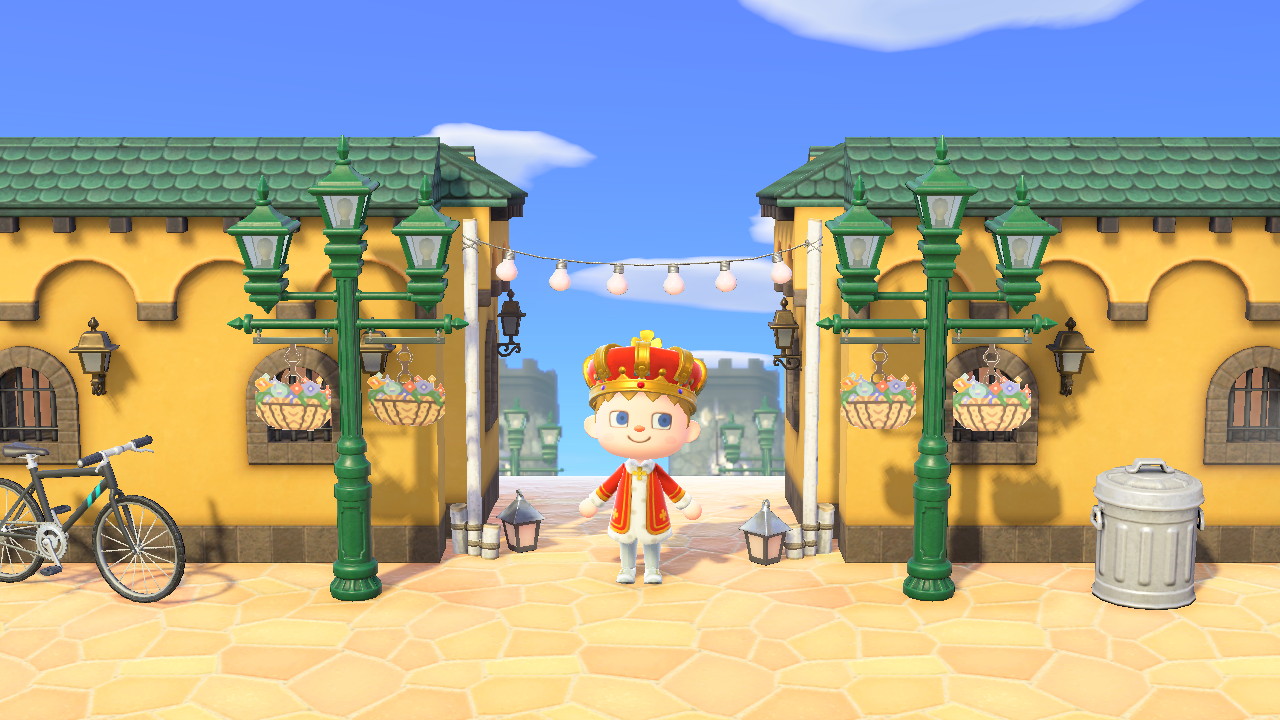 So, for the last few weeks, I have been busy redecorating parts of my island thanks to the thousands of new items that have been introduced to the game. It started out with creating a little theme park with the Plaza Attraction items like the Carousel and the Ferris Wheel, then I discovered the Castle Items and, well, I just had to construct a magnificent Castle fit for a king.

After many days of scraping funds together, I managed to get all the Castle items I needed to build my own castle and constructed it around one of my human villager’s houses on my island. With the main groundwork done, I then added some finishing touches with some Plate Armor knight statues, flags and other  furniture pieces that would compliment the final build. It’s safe to say that the Isla M64 Castle came out pretty well.

Once the Castle was built, I then find myself looking for another challenge. I wanted to do something with the new vehicle items and where would be a good place for them. By chance, I came across a video on YouTube by TagBackTV. In the video, Tag had started creating a Little Italy themed area on his island. The way he put the furniture items together to make the quaint Mediterranean village gave me the inspiration to do something similar on my own island.

Because I had quite a large area in front of the castle, I decided that it would be the ideal setting to build up my Mediterranean village at the base of the castle. When I began constructing and reforming the area, I realized that the space was perhaps not as large as I would have liked but it wasn’t a big issue. I would just have to construct a road that would run alongside the village instead.

With the help of talented designers who had uploaded their designs to the Designer App, I was able to download some of their road designs to lay out a road on my Island. I then finished it off with road signs, street lamps and even had a space to erect a gas station as well. This was a big build but I am pleased to say that it really looks great now that it is finished, for now anyway.

The Animal Crossing: New Horizons 2.0 update is most certainly the best thing to come to the game (well that and the new Happy Home Paradise DLC). The new items have inspired my to take my decoration skills to the next level and create something that I would never have thought of otherwise. I know that a lot of players had already created some truly amazing islands with what was available before but now, the sky’s the limit.

I hope that you enjoyed reading this article and that it inspires you to create some incredible decorations in your own island. Please let us know if you do in the comments and feel free to share the dream addresses so we can visit them!