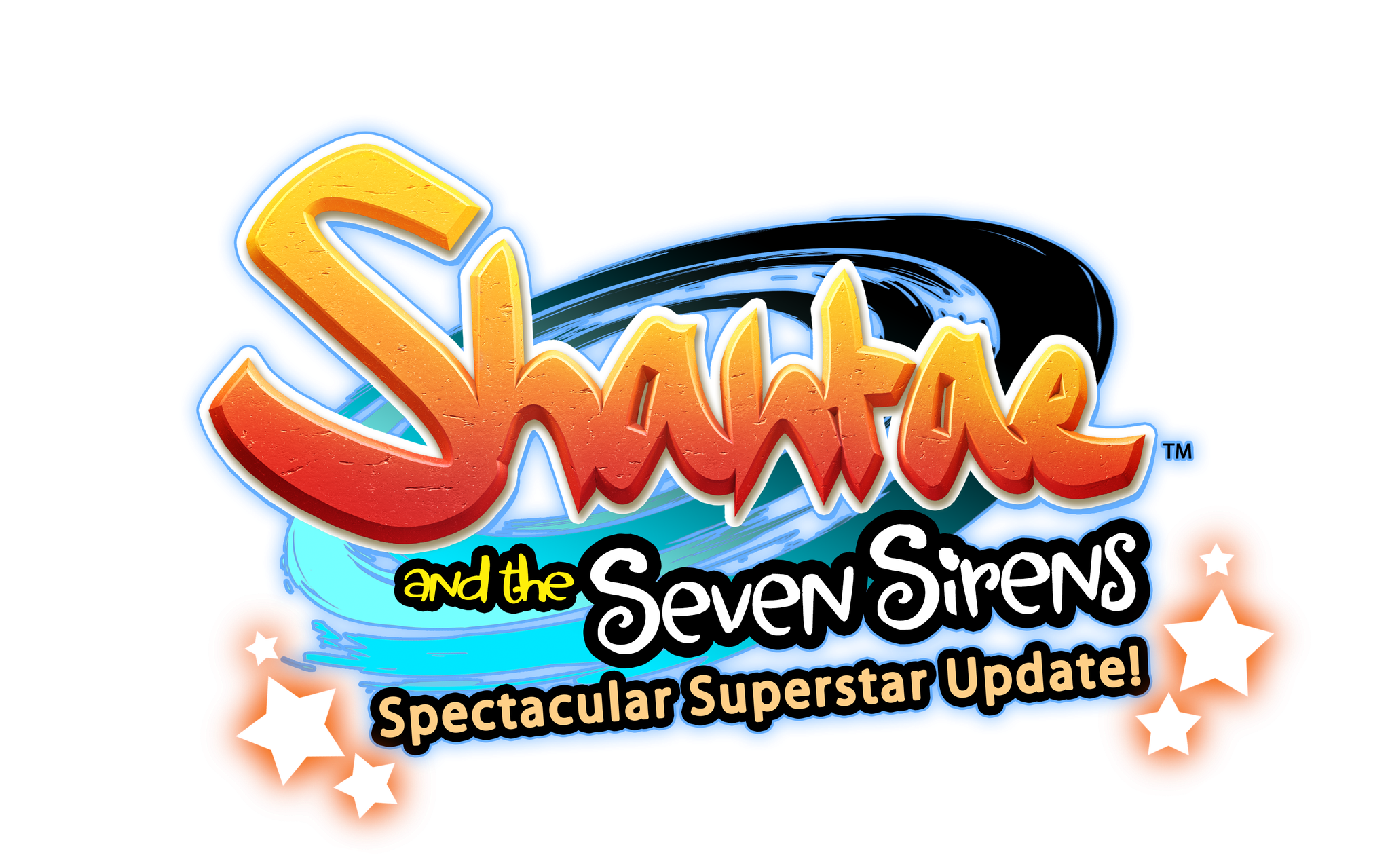 Valencia, Calif. – November 16, 2021 – Shantae’s latest adventure isn’t over yet! Independent game studio WayForward is elated to announce that a new free content update for Shantae and the Seven Sirens, the fifth and newest entry in the fan-favorite Shantae video game series, is set for release starting November 30. Featuring four new modes — Definitive Mode, Full Deck Mode, Rule Breaker Mode, and Beginner Mode — this “Spectacular Superstar” update will be made available at no extra charge on all platforms for which the game is currently available: Nintendo Switch, PlayStation 4, Xbox One, PC, and Apple Arcade. Additionally, the new content will be included in the upcoming PlayStation 5 release, both digitally and in the physical edition from Limited Run Games.

Set on tropical Paradise Island, where a mysterious sunken city lies beneath the sand and surf, Shantae and the Seven Sirens already offers hours of action, adventure, platforming, and exploration, as well as an animated opening by the renowned Studio TRIGGER. As Shantae the Half-Genie, players use their hair-whip, animal transformations, dance abilities, and Monster Card power-ups to battle the looming threat of the enigmatic Seven Sirens as well as the nefarious lady pirate, Risky Boots. The “Spectacular Superstar” update adds the following four new ways to experience the game:

For players who would prefer to experience the game in its original, unaltered form, Legacy Mode will also be available as an option, and the unlockable Hula Costume (which offers more powerful magic in exchange for lower defense) will be usable in all modes, provided the player has beaten the game at least once. Other enhancements across all modes include improved dialog and the addition of map markers and game hints, which can be toggled on or off via the Pause Menu.