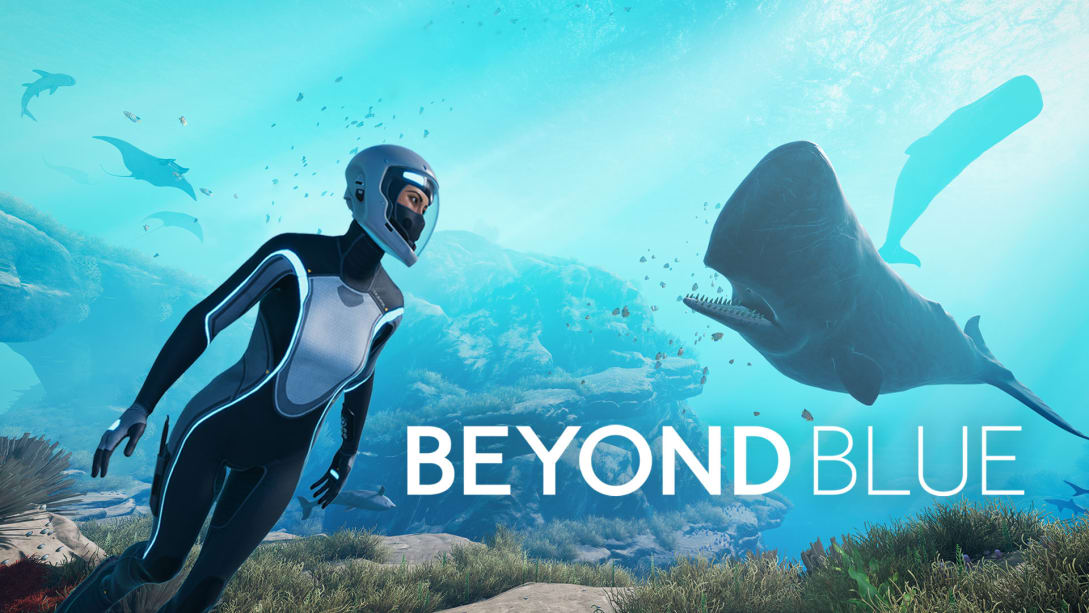 Beyond Blue Dives Onto Nintendo Switch Next Week

I have been waiting for this news for months and now I am excited to hear that Beyond Blue is making its way to Nintendo Switch. The announcement came from a very brief tweet on the @BeyondBlueGame Twitter account. The tweet was accompanied with the words “Next week, it’s happening!” and a link to the game’s listing on the Nintendo.com.

The Nintendo.com listing for Beyond Blue reveals that the game will release next week on Nintendo Switch on November 11th, 2021, and will be priced at $19.99. The game file size is also said to take up about 6.3 GB of space.

Set in the near future, Beyond Blue explores the mysteries of our ocean through the eyes of Mirai, a deep sea explorer and scientist. Become a part of a newly-formed research team using groundbreaking technologies to see, hear, and interact with the ocean in a more meaningful way than has ever been attempted.

As a fan of games like Endless Ocean as well as a professional Scuba diver, I will most definitely be picking Beyond Blue up for my Switch as soon as it is a available. How about yourselves? Will you be diving into this game on Switch next week? Let us know in the comments.